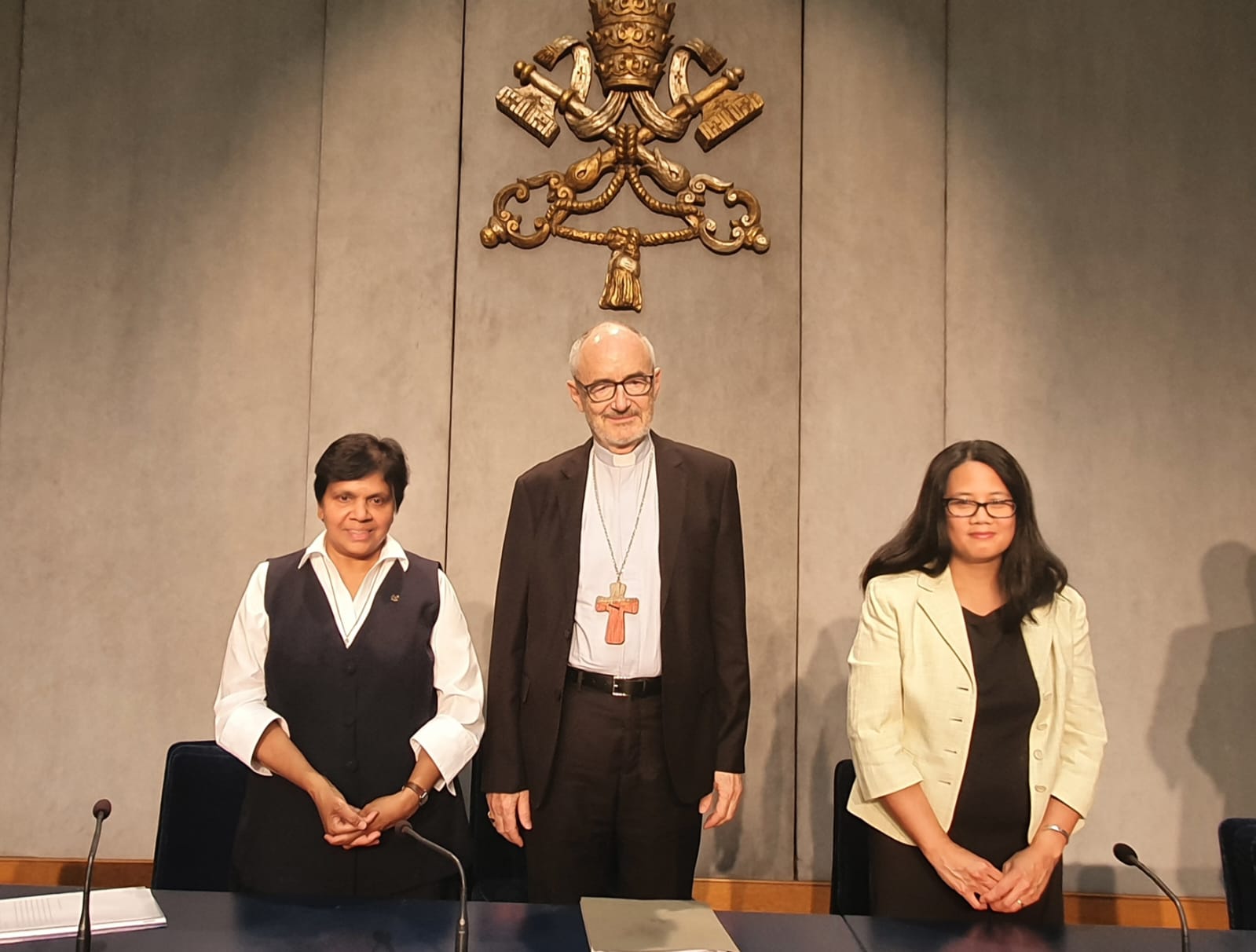 (Rome, 07/21/2022) In an unprecedented press conference, Pope Francis’ message was released ahead of the World Day of Prayer for the Care of Creation, which marks the beginning of the Season of Creation. The Supreme Pontiff asked that “we return to pray in the great cathedral of creation, enjoying the “grand cosmic choir” of innumerable creatures singing praises to God.”

Pope Francis asserted that the upcoming United Nations Climate Change Conference (COP27) represents an “opportunity to work together for an effective implementation of the Paris Agreement.” In this regard, he indicated that for this reason he arranged for the Vatican City State to “adhere to the UN Framework Convention on Climate Change and the Paris Agreement” in the hope that humanity will be remembered for having assumed its grave responsibilities for the impact of climate change.

When his message for this year’s Season of Creation was released today, the head of the Church asked “in the name of God” that large extractive corporations “stop destroying forests, wetlands and mountains, stop polluting rivers and seas, stop poisoning people and food.”

Participating in the press conference held in the Holy See Press Office were the Prefect of the Dicastery for Promoting Integral Human Development, Cardinal Michael Czerny; the Deputy Executive Secretary of the International Union of Superiors General (UISG), Sr. Mary John Kudiyiruppil, SSpS; the Bishop of Kidapawan, Philippines, José Colin Bagaforo, D.D.; and the Associate Director of the Laudato Si’ Movement, Christina Leaño. Matteo Bruni,Director of the Vatican Press Office, officiated the event. 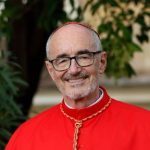 “Enough is enough. All new exploration and production of coal, oil, and gas must immediately end, and existing production of fossil fuels must be urgently phased out. This must be a just transition for impacted workers into environmentally sound alternatives. I am happy to announce that the Dicastery for Promoting Integral Human Development is strengthening the Laudato Si’ Action Platform by naming John Mundell as its Director. Mr. Mundell is an environmental engineer with Laudato Si’ experience on behalf of the Focolare Movement. During this Season of Creation, may all Christians come together to celebrate creation’s sweet song and respond to creation’s bitter cry.” 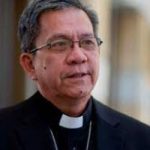 Bishop of Kidapawan, Philippines, José Colin Bagaforo, D.D.:
“For the longest time, since we promised to take care of our common home, the Catholic Church in the Philippines…has been fighting…anybody who threatens our…Earth. Thus, in 2019, we set a 13-point target to put our gospel in motion. The heart from where it was based was entirely from the areas we call “sites of struggle”.  In that year we vowed to protect, recognize, and defend more the rights of nature… Since then, we have seen the rise of more environmental defenders. We’ve mobilized actions against the extractive industries and we’ve initiated efforts for gas renewable energy transition by making our churches the examples of solar rooftops, and many other initiatives. We went to the streets when necessary, and we went to court when needed. In January 2022, we released one of our boldest pastoral statements to date. In that statement, we collectively agreed to [six bold and concrete initiatives].We thank Pope Francis’ commitment to the care of our common home…which provides not only an inspiration for us to continue what we are doing, but to be bolder and more aggressive. We request all of you watching today: the world is spinning, our time is very short. Help us in our quest and in our cause. Together we have a better shot at restoring our common home.” 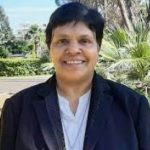 “This year’s theme, “Listen to the Voice of Creation”, requires a type of deep listening that is often absent today. This listening is more than just hearing.  It is contemplation which open us to hear the many voices of creation, to be nurtured by its beauty and abundance and to be disturbed by its disfiguration and destruction…As religious sisters we commit ourselves during this Season of Creation to pray for conversion of heart…to advocate for change…and to raise awareness through our congregational ministries. During this Season of Creation we join the worldwide community in embracing our vocation to care for our common home. We will intensify our efforts, through deliberate and enduring initiatives, to make known the ancient wisdom of the jubilee in relation to the earth: remember, return, rest and restore.” 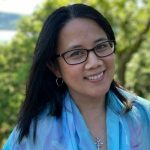 “We will be calling for the needed communal conversion at the upcoming UN summits on biodiversity and climate to “adopt a new multilateral agreement to halt the destruction of ecosystems and the extinction of species” and urge “more ambitious nationally determined contributions in order to reduce to zero, as quickly as possible, net greenhouse gas emissions. Inaction is no longer acceptable. We at the Laudato Si’ Movement lift up the Pope’s message in hope, trusting, as our ecumenical faith leaders have shared, that “each initiative will be an essential piece of the mosaic that only together we could create.” We journey together in faith and commitment.”

The Season of Creation is a period that brings together the entire Christian community worldwide to pray and take action for the care of the environment. It begins on September 1 with the World Day of Prayer for the Care of Creation and ends on October 4 with the feast of St. Francis of Assisi. It was established by Ecumenical Patriarch Dimitrios I, in 1989, when he proclaimed September 1 as the Orthodox Day of Prayer for Creation. Years later, the World Council of Churches (WCC) extended the celebration to October 4, the day on which St. Francis of Assisi, patron saint of the environment, is celebrated. For his part, in 2015 Pope Francis made the Season of Creation official for the Roman Catholic Church.

Thank you for this Message to all of us – I care deeply and as a certified Animator ,I pray to help promote real sustainable change. — in loving Care for Creation and Our Creator God.