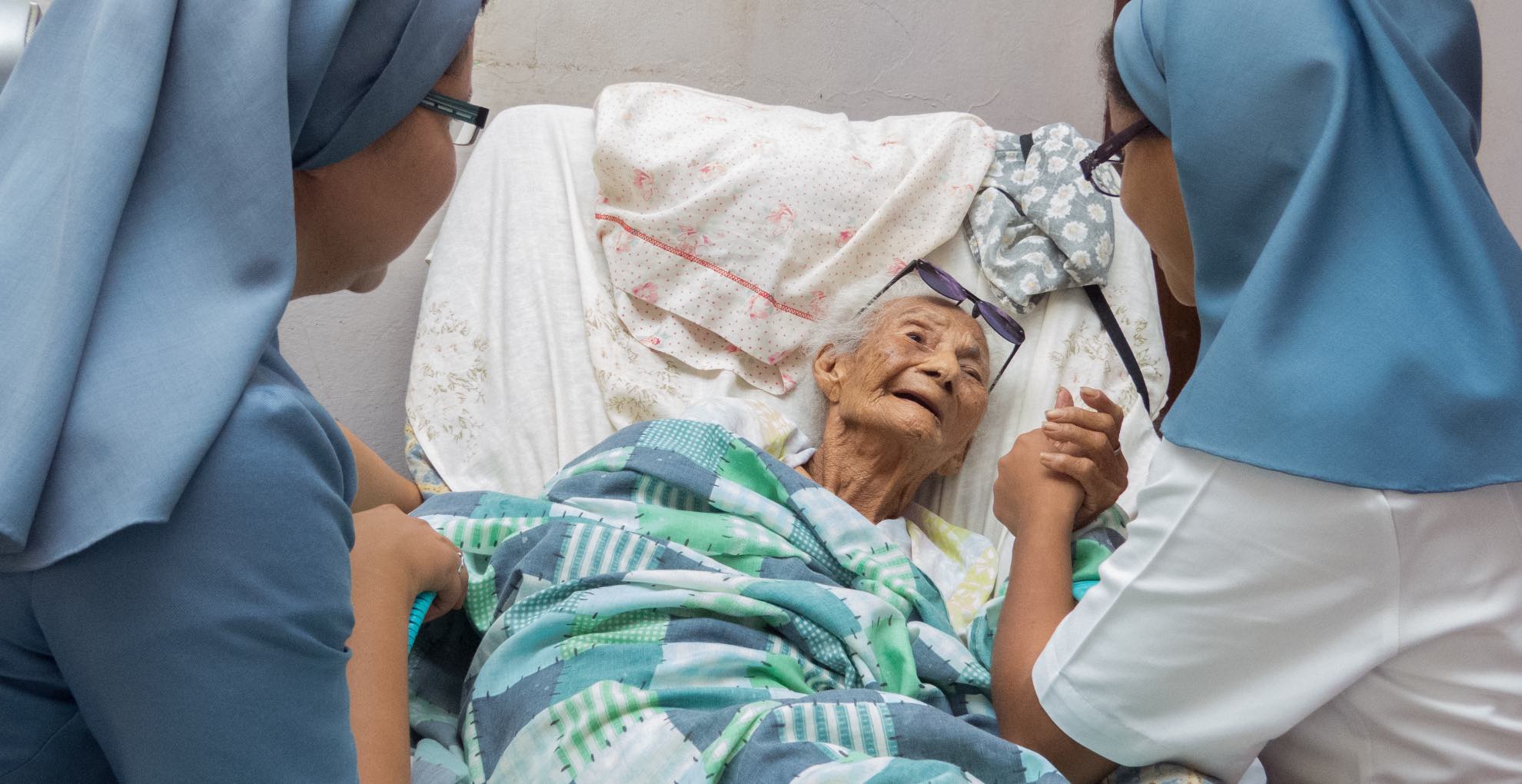 Encyclicals are letters promulgated by the Pope, circulated to the Catholic faithful and to “people of good will.” These letters are written in response to the realities in today’s world, especially in the areas of faith and morals.

Writing these encyclicals is an exercise of the pope’s teaching office. Encyclicals explore these issues in light of the Christian faith, with the aim to inform human reason. The way in which we live and structure societies raises moral questions.

Social encyclicals, including Pope Francis’ world-changing Laudato Si’, are a type of encyclical that explores moral questions. They look at justice in society, engaging the situation based on truths provided by human reason and revealed by the Christian faith.

The aim is to maintain that life in society fulfills the requirements of justice, fostering true freedom and affirming human dignity. Social encyclicals provide a roadmap for Catholics and people of good will to discern together the course of societal living. Below are the social encyclicals that make up the body of teaching called Catholic Social Teaching:

Considered as the beginning of Catholic Social Teaching, this encyclical explores the injustices and inequalities of the Industrial Revolution, noting the faulty solutions of socialism and class struggle. Pope Leo XIII defends the rights of workers by affirming the dignity of work, right to private property, and to form professional associations.

Written on the 40th anniversary of Rerum Novarum, this encyclical discusses the failings of socialism and economic liberalism. The Church is called to speak out on social issues. Pope Pius XI calls for a reestablishment of social order, based on the principle of subsidiarity, in the wake of increasing concentrations of wealth and power in part of the world.

The encyclical affirms the Church as a teacher and guardian of the poor and oppressed. Pope John XXIII calls for people to live as one community and to work for the common good. The encyclical gives particular attention to the plight of farmers in depressed agricultural economies.

Pope John XXIII looks at the relationships at varying levels: between individuals, communities, and nations. The encyclical affirms the need to safeguard human rights and underscores how peace is based on mutual trust, achieved only through the unity of human affairs and grounded in respect for each other and God’s law.

Populorum Progressio (On the Development of Peoples), Paul VI, 1967

This encyclical gives attention to the increasing marginalization of the poor. Pope Paul VI explores the essential elements of integral human development and conditions necessary for growth in solidarity amongst all peoples.

Pope John II calls on the faithful to be involved in the transformation of socioeconomic systems. The encyclical underscores the importance of work as foundational to human existence, where the meaning of work can only be understood when the dignity of work is emphasized.

Sollicitudo Rei Socialis (The Concern of the Church for the Social Order), John Paul II, 1987

Written on the 100th anniversary of Rerum Novarum. This encyclical provides a critique on the current economic systems, noting that in some systems, the collective human need cannot be met through its mechanisms. Pope John Paull II calls on nations to make an investment in the common good of humanity.

Roots the Incarnation as the expression of God’s love, with favor towards the poorest and the neediest. The encyclical looks at the challenges of relativism and the culture of death, championed by abortion. Pope John Paul II calls for evangelization, as the motivation for informing consciences and transforming culture.

Understanding God’s love for humanity, the commandment of love calls forth a renewed commitment as a response to that love. This encyclical articulates the Church’s charitable activity as an expression of God’s love. Charity must be grounded in a personal encounter with Christ, who awakens the meaning of love of neighbor.

Pope Benedict XVI deepens the Church’s social teachings, by grounding them in love and truth. Justice is linked to charity and the faithful are called to practice justice for the common good. Building a future of peace, justice and love is dependent on fundamental values of justice and charity.

Patrick lives in the USA and is Associate Director of Ministry Services at School Sisters of Notre Dame, Atlantic-Midwest Province. As a Theological Consultant with knowledge in Pastoral Studies, he contributes to Laudato Si’ Movement and writes stories that mobilize and inspire.