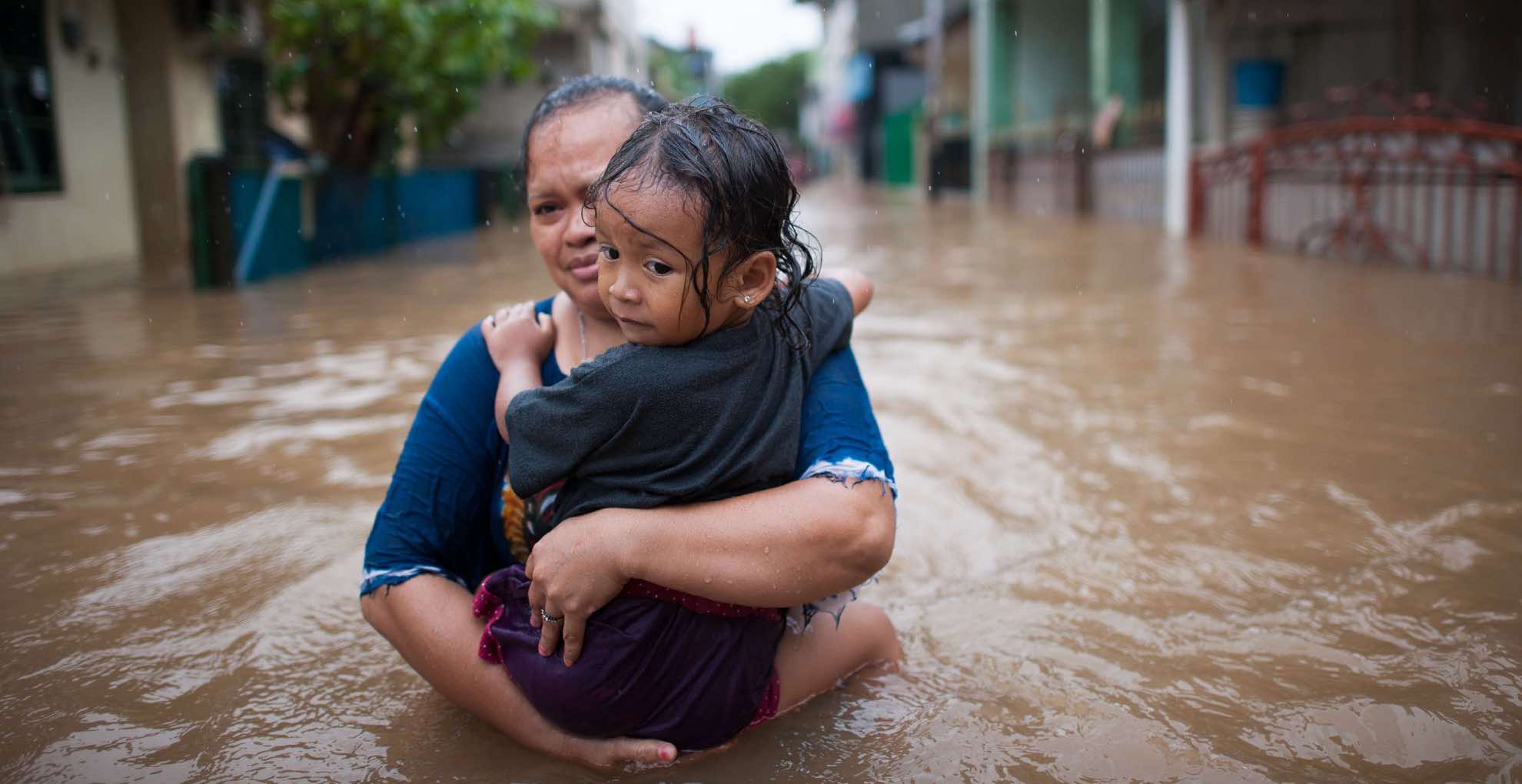 ROME, 1 March 2022 – The latest United Nations climate report released on Monday makes clear that the climate emergency and the biodiversity crisis must be tackled together in order for the world to achieve serious progress for our common home.

The report, the most comprehensive assessment yet of the impacts of the climate crisis, lays out in grim detail how the worsening crisis is affecting all members of God’s creation, despite global efforts to adapt to the crisis.

Nearly half of humanity – up to 3.6 billion people – are residing in areas “highly vulnerable to climate change,” and human-induced climate change has already caused widespread losses and damages to people and our common home. Increased heat waves, droughts, and floods have set off “mass mortalities” in species.

The report, written by 270 researchers in 67 countries, highlights how the climate crisis is colliding with ongoing global trends, including social inequalities, losses and damages from extreme events, and the continued reliance on coal and fossil fuels.

But the report also detailed ways world governments and all people can work to save God’s creation ahead of the vital United Nations biodiversity conference (COP15), to be held later this year in China.

“Safeguarding biodiversity and ecosystems is fundamental to climate resilient development, in light of the threats climate change poses to them and their roles in adaptation and mitigation,” the report stated.

Tomás Insua, Laudato Si’ Movement Executive Director, said: “The plight of the vulnerable and cry of the Earth cannot go unnoticed. As Catholics, we are amplifying the need to tackle both the climate emergency and the biodiversity crisis at the same time, and this report makes clear how we can create solutions to these massive challenges. Join us by signing and sharing the Healthy Planet, Healthy People petition.”

Father Joshtrom Isaac Kureethadam, Coordinator of the Sector of Ecology and Creation at the Vatican Dicastery for Promoting Integral Human Development, said: “The latest UN report makes painfully clear that the cry of the Earth is at its highest pitch yet. God’s creation is groaning for our help, and God’s creation is ready to help us, but only if we are able to look beyond ourselves and care for our common home as Pope Francis calls us to do in Laudato Si’.”

Fr. Joshtrom continued: “Let us unite and urgently commit to deploying ecological approaches that transform our way of dwelling in this world and our relationship with the Earth’s resources, which will be vital for us to address both the biodiversity collapse and the climate crisis in a meaningful way.”

The Healthy Planet, Healthy People petition calls on world governments to preserve biodiversity by tackling the climate emergency and biodiversity crisis together; promising no more biodiversity collapse; ensuring equitable global action, including support for those most affected; and protecting and respecting human rights, including the rights of Indigenous Peoples and Local Communities in climate and biodiversity action.