13 million people dead: Why ‘our planet’ is ‘our health’ 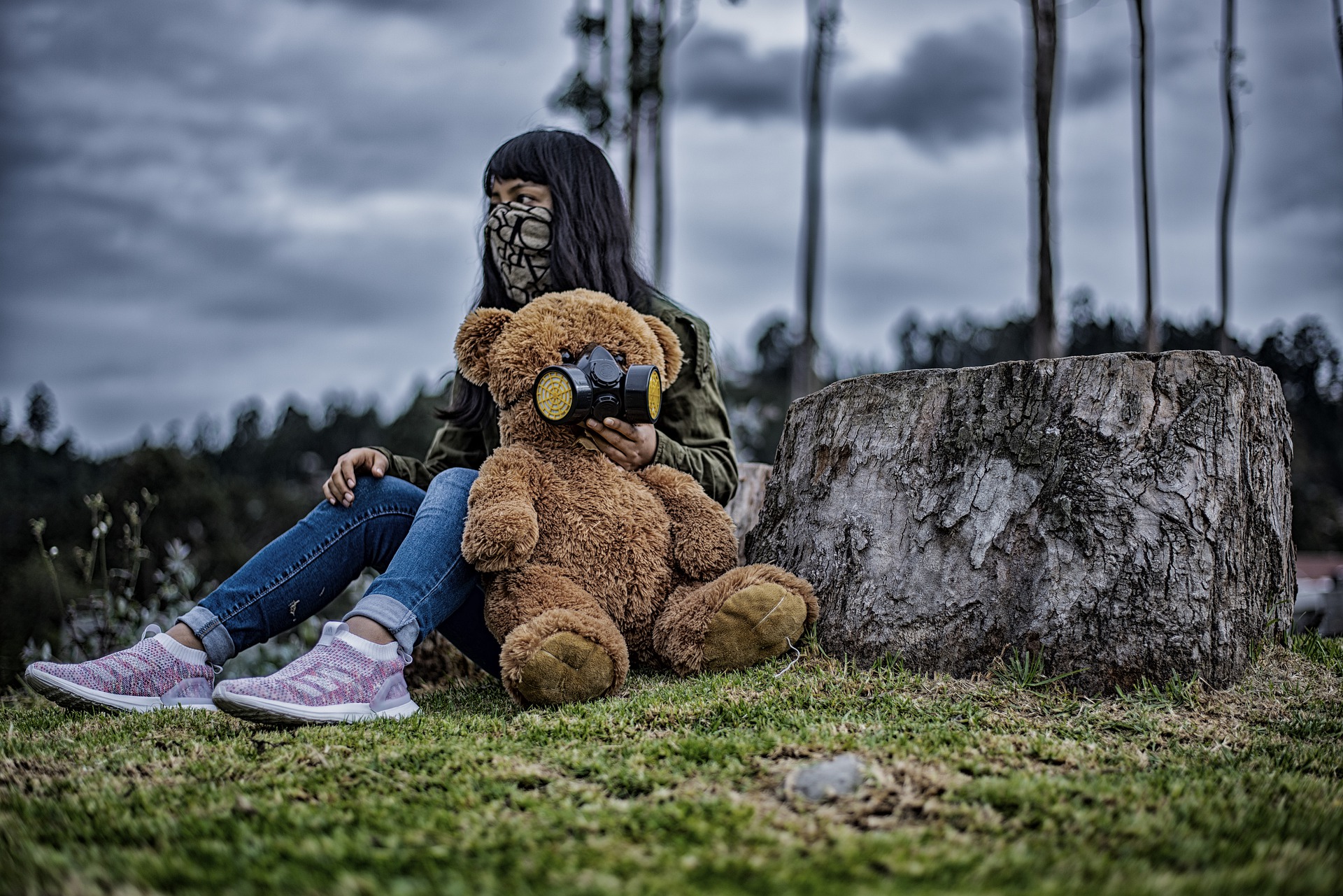 ROME, 7 April 2022 – Today, World Health Day, Laudato Si’ Movement joins the World Health Organization in raising awareness about how our planet’s health is our health, and invites all people to advocate for our common home by signing the Healthy Planet, Healthy People Petition.

Every year, more than 13 million people – more than the population of São Paulo, Brazil – die around the world because of entirely avoidable environmental causes, the WHO estimates. The climate emergency and ecological crisis are only causing those numbers to climb.

Warming temperatures and floods caused by the climate crisis will put two billion people – nearly ¼ of the world’s population – at risk of dengue. Already, two billion people lack safe drinking water, which causes more than 800,000 people to die of diarrhea every year. The WHO also reports that “air pollution kills 13 people every minute causing diseases like lung cancer, heart disease, and strokes.”

But it doesn’t have to be this way. The Healthy Planet, Healthy People Petition calls on world governments to set forth a cleaner path for our shared future. The petition lays out four concrete ways policy makers and world leaders can accelerate on this path later this year at the United Nations Biodiversity Conference in China:

Laudato Si’ Movement Advocacy Director Lindlyn Moma said: “As Pope Francis repeats in Laudato Si’, everything is connected! Not only do fossil fuels destroy God’s creation, they also cause premature deaths and kill our most vulnerable sisters and brothers. We can do better. We will do better.”

All people and organizations are invited to sign the Healthy Planet, Healthy People Petition at healthyplanetandpeople.org/.