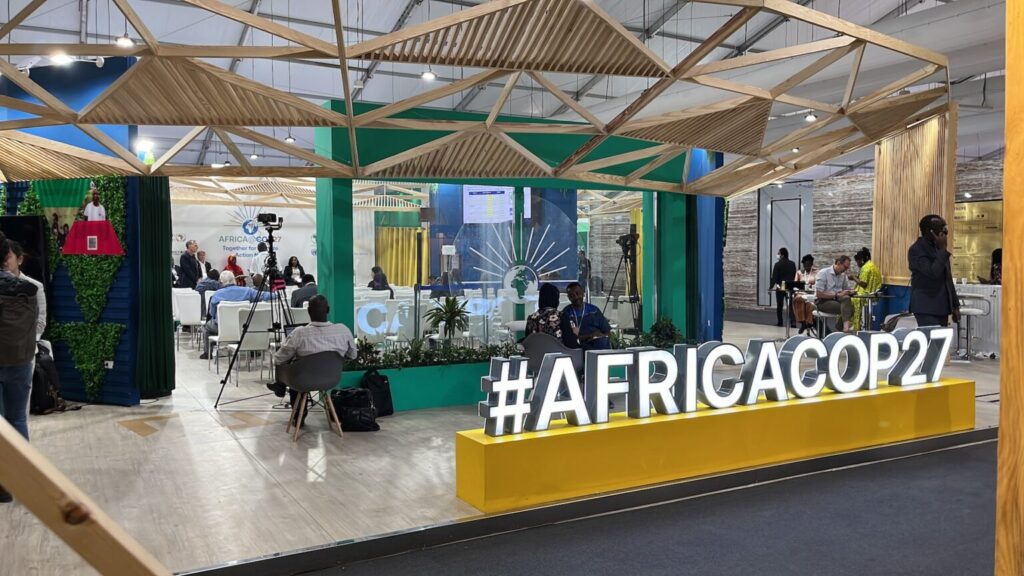 Let us recall that the 2015 Paris Agreement aims to limit global warming to below 2°C compared to pre-industrial levels, and ideally to 1.5°C. Also that fossil fuels (coal, oil, and gas) are the first and foremost cause of global warming.

It was only at COP 26 in Glasgow last year that something about the problem of fossil fuels was included for the first time in the official text governing the climate commitments of the Paris Agreement. It was a major achievement, albeit with loopholes.

That COP 26 outcome document offered the intention to “phase down unabated” and “phase out inefficient oil subsidies”, without any specification of terms.

For example, what does “unabated coal” mean? The term is not defined and lends itself to abuse by the fossil fuel industry and producing countries to justify continued coal production. Nor does the term mention oil and gas. Also, the term “inefficient fossil fuel subsidies” was used 13 years ago at a G20 meeting in 2009, but it was never made clear what makes a fossil fuel subsidy “efficient”. Since then, the term has been misused to cover up the continued public financing of coal, oil and gas.

For this reason, the Holy See expressed its concern at the time about the existence of “several gaps” in the COP 26 document in the areas of mitigation, adaptation and financing”, elements that are “fundamental to achieving the objectives of the Paris Agreement”. The Church understands that mitigation of climate change unfailingly passes through the phasing out of fossil fuels, as climate science indicates (cf. Laudato Si’, 165).

In this COP 27, the much-talked-about negotiations were extended overtime, until the morning of Sunday, November 20, more than a day and a half longer than stipulated. However, the final document ended up being a hopeless copy and paste on this key issue of fossil fuels. The same words and the same loopholes and inaccuracies that leave room for any interpretation, such as greenwashing and reliance on as yet unproven technology. Could it be that there are some who think of climate geo-engineering as a solution to the problem? Let us hope this is not the case. We will talk about this subject on another occasion.

What is clear, however, is that some countries are stubbornly refusing to heed the warnings of climate science, which clearly stated in the latest report of the Panel of Experts (IPCC) that it is urgent to halve carbon dioxide emissions by 2030.

The important thing to note is that these are about twenty countries with strong oil interests that until the last moment monopolized the discussion to water down the language of the document (they said: “the convention should address emissions and not the origin of emissions”).  On the contrary, more than 80 countries officially stated the need to put an end to the fossil fuel era at this COP 27. 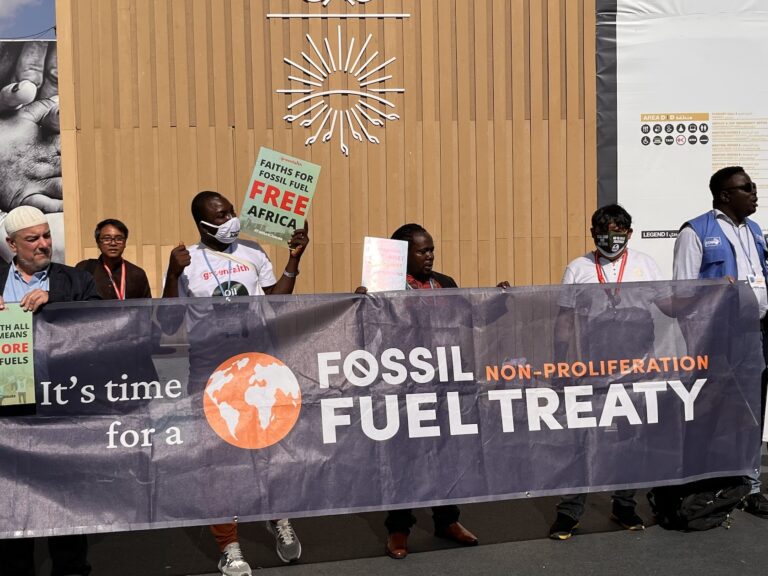 Some important points have been achieved in Egypt on the Climate Change Loss and Damage agenda. Countries have decided “to establish new funding arrangements for assisting developing countries that are particularly vulnerable” to the impacts of climate change, including a fund and the mobilisation of new and additional resources, “recognising the need for support from a wide variety of sources, including innovative sources”.

The EU during the negotiations floated the idea of contributions from oil and gas companies, as well as levies on air tickets and shipping containers, to go towards a loss and damage fund. The creation of the fund is to be established by a transitional committee over the next year.

Another not minor positive aspect of COP27 was the launch of a new work program that includes an annual meeting of ministers to discuss the just transition to alternative energies, providing a forum for the talks that have already begun on the issue of fossil fuels.

Together with Pope Francis, seven years after the encyclical Laudato Si’ and the Paris Agreement, we conclude by saying sadly that “with regard to climate change, the advances have been regrettably few.”  (Cf. Laudato Si’ 169).