Laudato Si’ Movement invites us to celebrate the Season of Creation 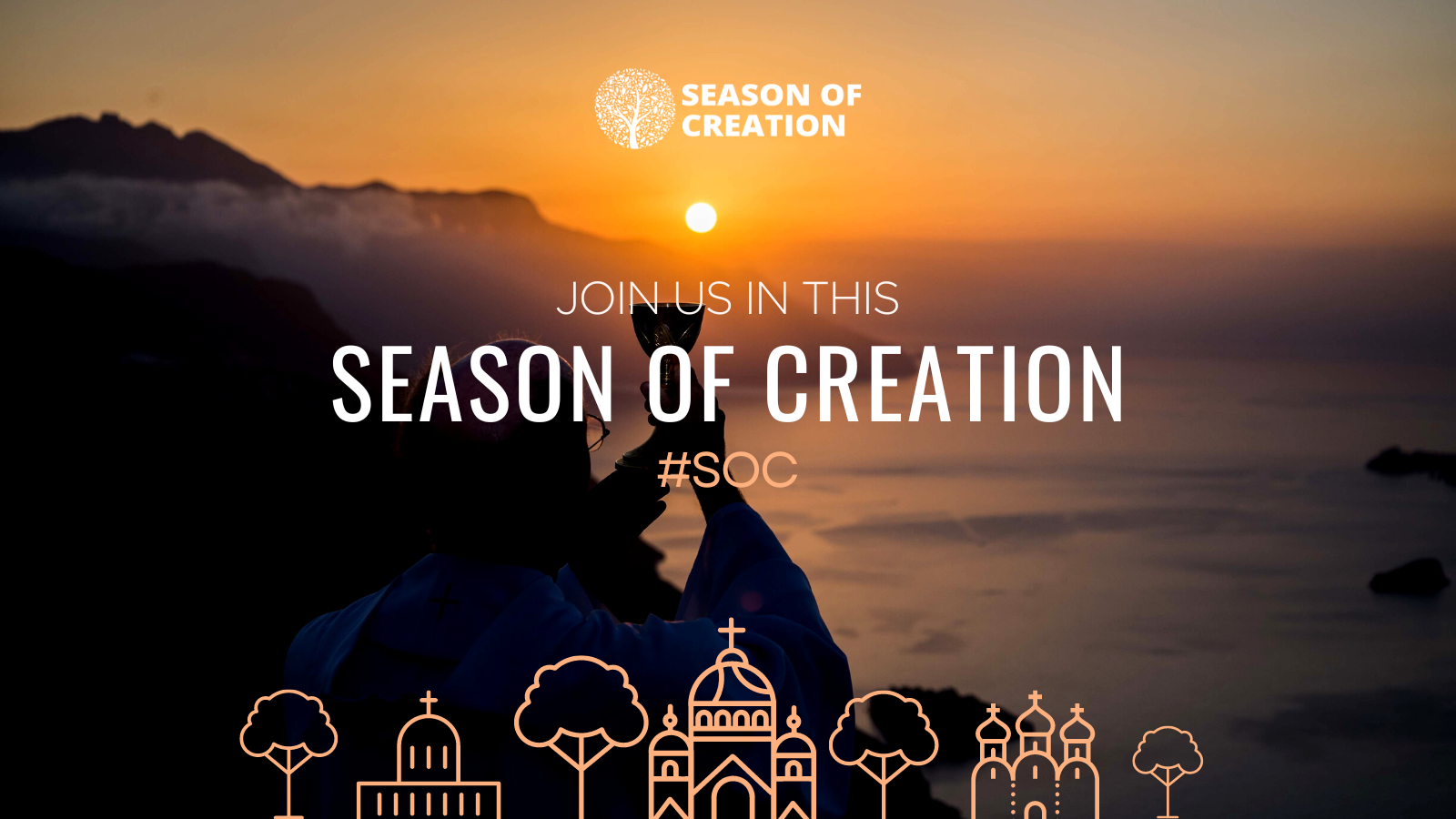 Today marks the beginning of a period to reflect on Pope Francis’ encyclical Laudato Si’ and to promote changes and transformations for the care of the environment.

(Rome, 09/01/2022). The Laudato Si’ Movement invites the community to participate in the Season of Creation, an annual ecumenical celebration of prayer and action for our common home.

The Season of Creation is a period that begins today and ends on October 4 with the feast of St. Francis of Assisi, the patron saint of ecology beloved by many Christian denominations.

This year, in his message for the Season of Creation, Pope Francis said: “the sweet song of creation intermingles with its bitter cry“. In line with Francis’ words, for the Laudato Si’ Movement this celebration has a clear social ecological message, for the way we deal with creation also carries over into our attitude towards life and human beings.

The Season of Creation is a moment to reflect on Pope Francis’ encyclical Laudato Si‘, but, at the same time, it is also an opportunity to promote changes and transformations for the care of the environment. This period, which brings together the entire global Christian community, was established by Ecumenical Patriarch Dimitrios I in 1989, when he proclaimed September 1 as the Orthodox Day of Prayer for Creation. Years later, the World Council of Churches (WCC) extended the celebration to October 4, the day on which St. Francis of Assisi, patron saint of the environment, is celebrated. For his part, in 2015, Pope Francis made the Season of Creation official for the Roman Catholic Church.