The Forum of Catholic Inspired Organizations – The Key Role of LSM 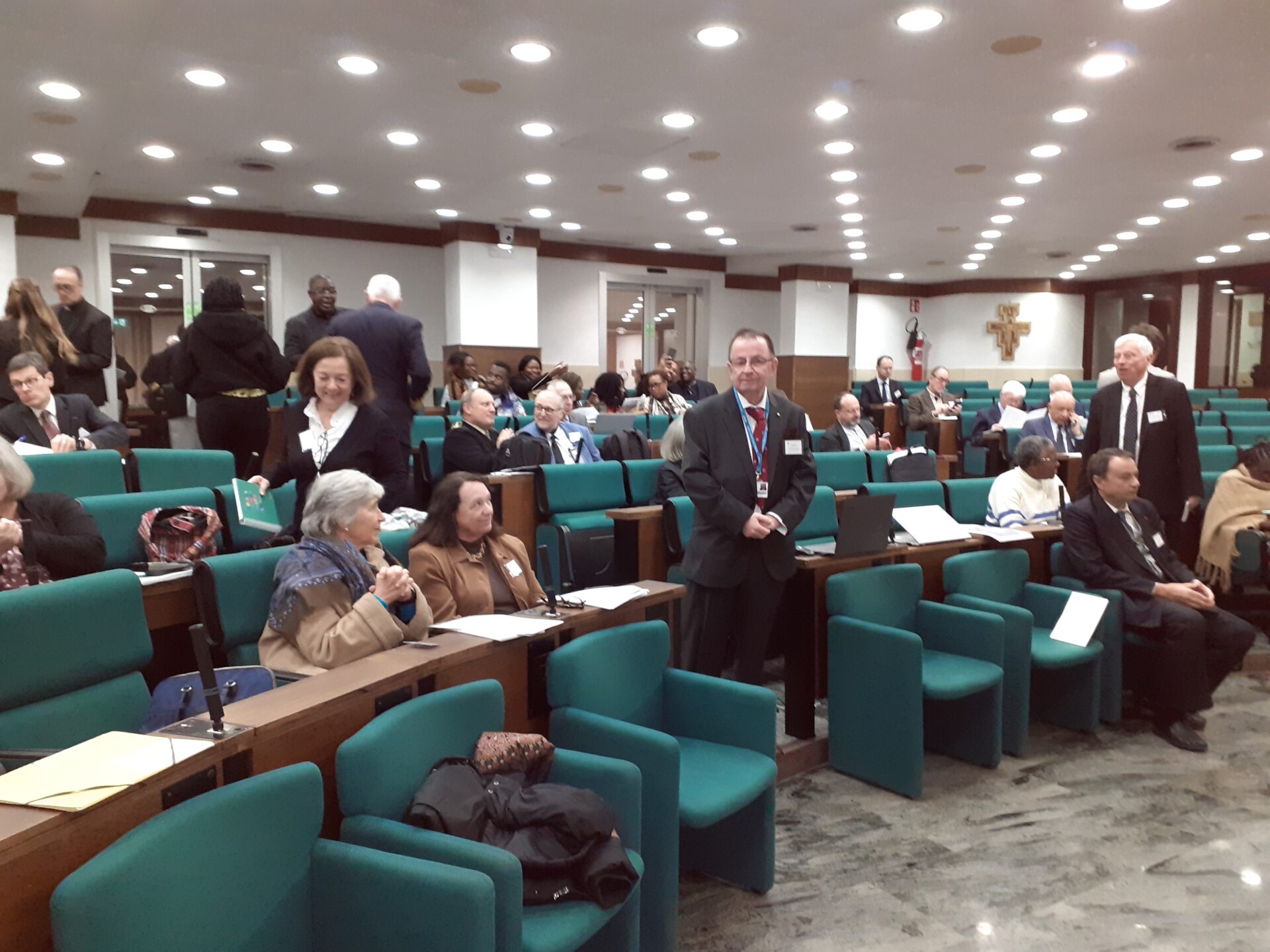 Representatives of over 100 Catholic-based organizations gather in Romes to discuss their role in civil society and social justice.

Laudato Si’ Movement has recently participated in the 5th Forum of Catholic Inspired Organizations, held in Rome on 2nd and 3rd December 2022, with the theme “Mission and Responsibilities in a more Just and Fraternal World”.

Almost 100 International Catholic Inspired Organizations attended, together with the Secretariat of State of the Holy See and the Vatican dicasteries for Promoting Integral Human Development and for Laity, Family and Life. The goal of the forum was to share best practices and find other ways to work together for a just, responsive and inclusive society. 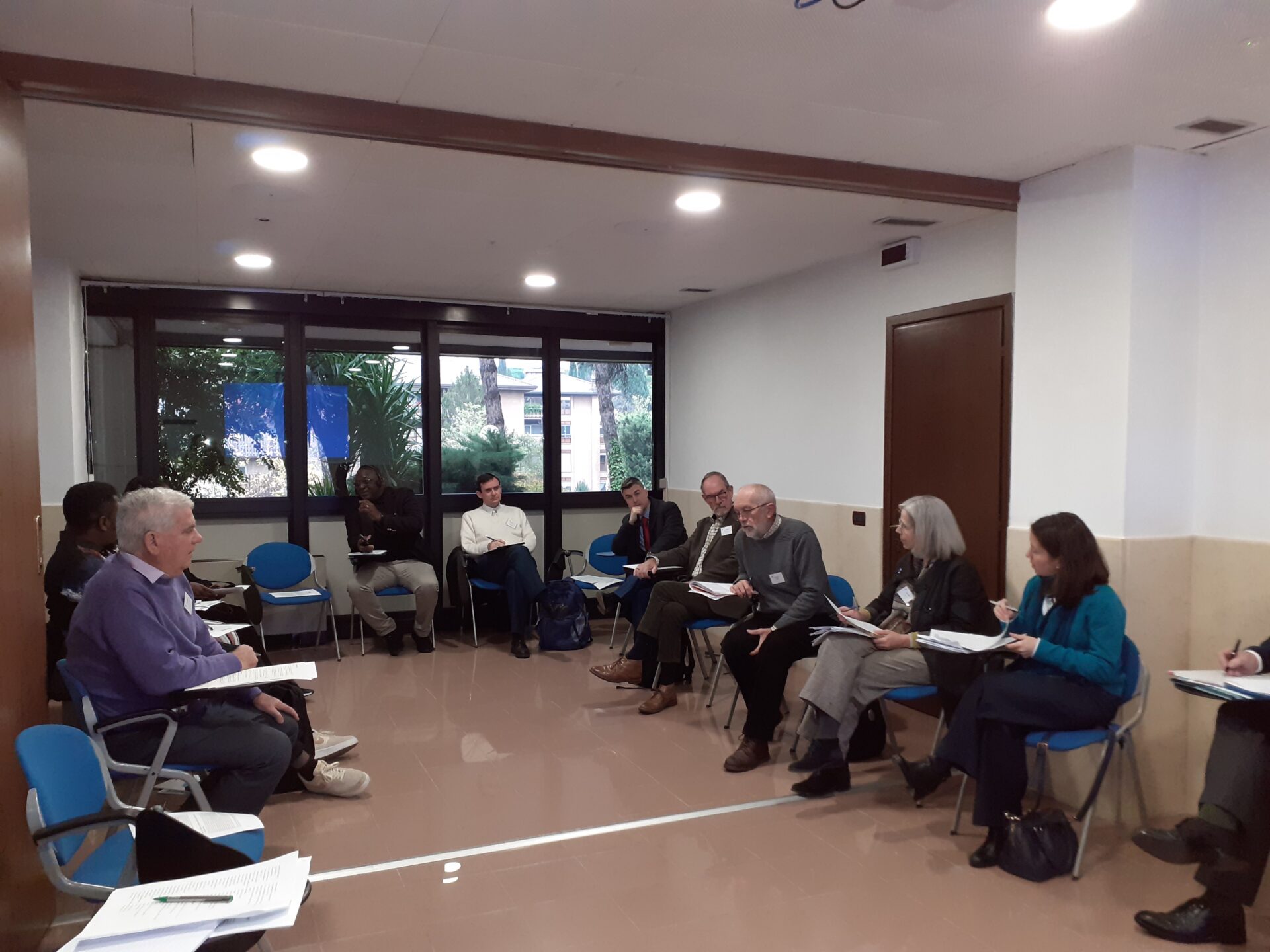 Organizations and participants of the forum explored various topics, among them climate change.

The fundamental assumption of the forum is that Catholic organizations, like NGOs, play an active role in the civil society at various levels (local, national and international), contributing to the implementation of human rights and the promotion of social justice.

The values of Laudato Si represented the leitmotif of the two days of the forum: social and ecological justice should animate each organization in its own particular place and mission.

The meeting was opened by H.E. Msgr. Cardinal Pietro Parolin, Secretary of State of the Holy See. He emphasized the role of Catholic organizations in promoting the values of the Catholic social teaching, from human dignity, solidarity to subsidiarity. 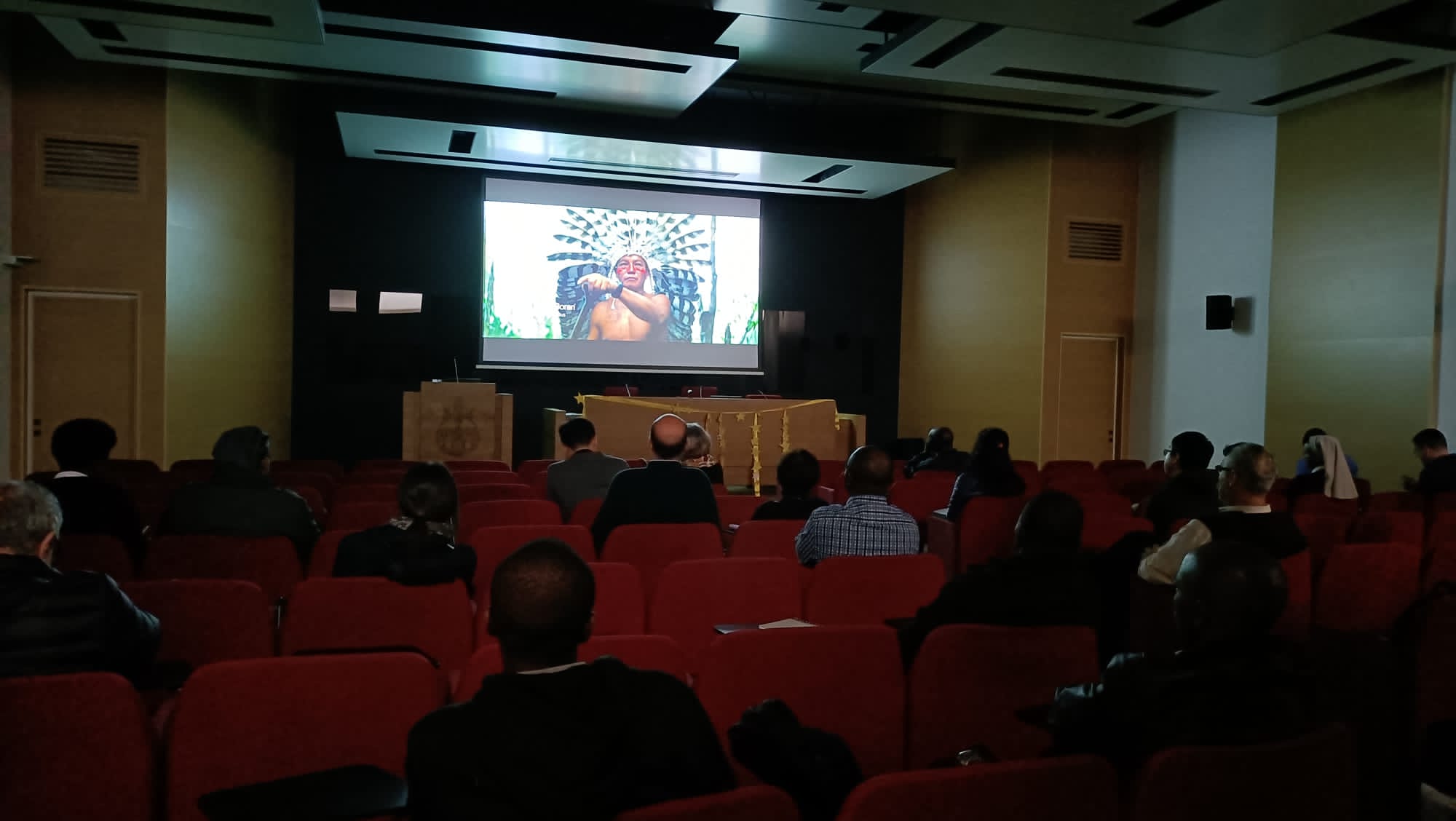 Participants in the Climate Change discussion group view a trailer of The Letter.

Along with the founders of the forum, participants were divided in four groups: Climate Change, Emerging Vulnerabilities, Marginalization of Human Dignity and Multilateral vs. National Priorities. LSM participated in the Climate Change working group by presenting the following paper: “Divestment: an Important Call to Action,” which argues that Catholic Institutions should join the global movement in divesting from fossil fuels.

The appeal to stand  and caring  for  our  common  home  and  the  poorest  of our brothers and sisters who are suffering the worst impacts of the climate crisis, was heard and welcomed by the group’s participants, though remarking how challenging it can be in countries where the economic interests of oil production are high and unscrupulous.

In this sense, Laudato Si’ Movement is considered as successful in raising the voice of the poor and marginalized, via its various programmes and activities, including the Advocacy campaigns and petitions implemented in the course of the years. The film trailer for The Letter was also screened and received applause from participants as an instrument for raising awareness and promoting action for one global humanity and one creation.