The Letter To Be Broadcasted on EarthxTV in UK, Ireland 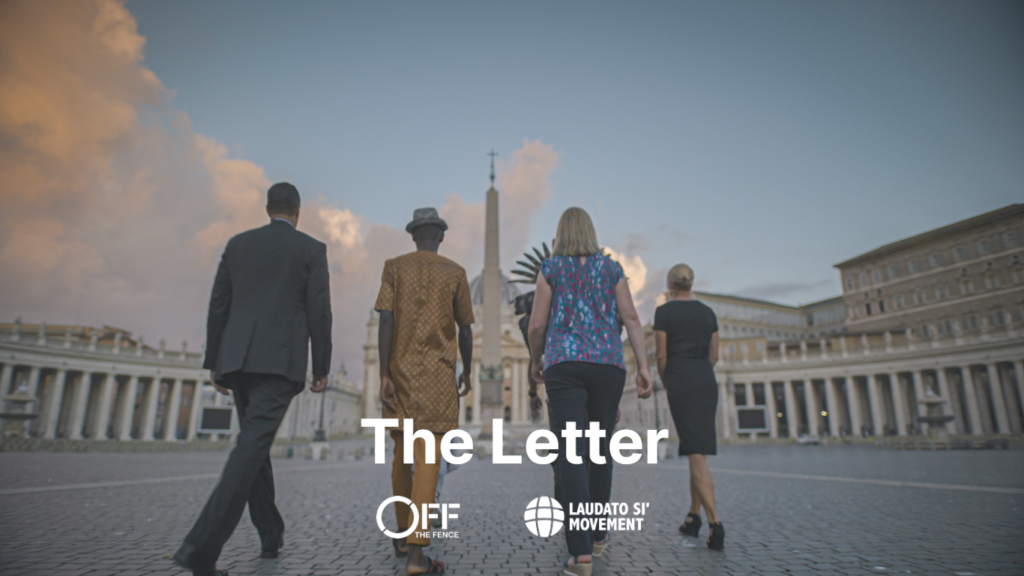 The Letter: A Message for Our Earth will be broadcast next Tuesday on December 27th at 8:00 p.m. by Earth X TV across the United Kingdom and Ireland. Audiences can tune into Freeview Channel 79 or Sky channel 180 to enjoy this broadcast of the 80-minute documentary, which provides viewers exclusive conversations with Pope Francis alongside powerful imagery of our planet and stories of those experiencing our climate crisis.

“The film presents nature in all its beauty and the destruction we have provoked and how the poor always suffer the consequences,” one viewer commented during the film’s screening in Spain. “Through the presence and words of the Pope, through the cry of a wounded earth, we are invited to enlarge our circles and respond.”

Established as part of the international non-profit EarthX, EarthxTV dedicates itself to promoting the environment across people, places, creatures, and culture. EarthxTV will follow the initial December 7th broadcast with additional broadcasts at 8:00 p.m. on Thursday, December 29th, and Sunday, January 1st on the New Year.

For Dan Russell, CEO of EarthxTV, the platform is “proud to collaborate with Laudato Si’ movement, the Vatican, and Off The Fence and to have the opportunity to bring ‘The Letter’ to our viewers in the U.K. and Ireland,” according to a recent article from the entertainment magazine Variety. “‘The Letter’ aligns with EarthxTV’s broader mission to guide collective change by spotlighting stories and initiatives of innovators and visionaries.”