The Season of Creation continues in Italy. Second week of events 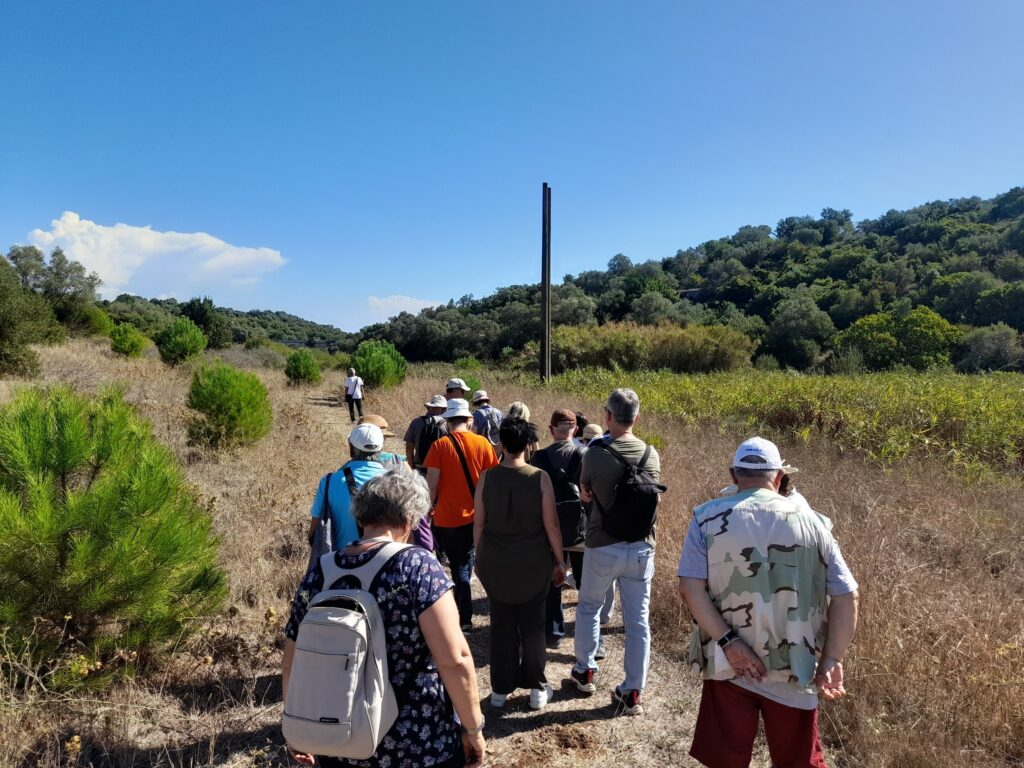 The Season of Creation 2022 with its theme “Listen to the Voice of Creation” continues with even greater involvement and an important number of local initiatives. Images of communities praying in creation continue to arrive from all over the world, from the Philippines to Kenya, from Brazil to Northern Europe. In Italy, whether by word of mouth or thanks to the direct involvement of the Laudato Si’ Animators,  many wonderful initiatives have been organized together with local churches. These often involve bishops and diocesan offices, religious orders, Catholic and Civil organizations. Indeed, this year the feeling is ( as confirmed during this second week!) that participation is more widespread and the numbers are higher throughout Italy.

The theme chosen this year by the Italian Episcopal Conference for the 17th Day of Prayer for the Care of Creation was  “He took bread, gave thanks to God, (Luke 22:19) broke it,”. It is a beautiful text, prepared by the Episcopal Commission for Social Problems, Work, Justice and Peace and by the Episcopal Commission for Ecumenism and Dialogue and it’s being used in many events of this Season of Creation. Bread has a lot to teach us……For example, about the relationship between man’s work and creation, the theme of the gift, about “Eucharistic” thanksgiving, about sharing and justice. We must learn to listen to bread, just as we are learning to listen to creation in all the SoC events promoted in Italy. 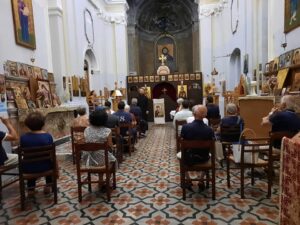 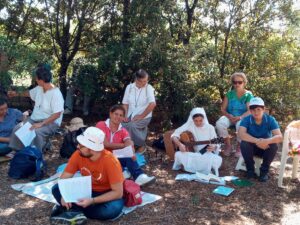 In this second week, as well as participating in the many events in various Italian dioceses at local level, our work with the CEI saw us getting directly involved in the nationwide event scheduled for Saturday 17 and Sunday 18 in Reggio Calabria. The  Laudato Si’ Circle of the city (which operates mainly in the Arghillà district) will animate one of the stages of the Laudato Si’ Walk gratefully using the reflections of one of  their animators, Rossella Pandolfino.

This journey together brings immense joy as we see the increasing number of initiatives in oratories, religious institutes and schools throughout Italy and the whole world. This is thanks to the creativity of the many Laudato Si’ Animators (whether they belong to religious orders or follow the walk of faith in the church) who are ever sensitive to the cry of the earth and that of the poor. Even the new Animators who have been following the new formation course in recent weeks have been particularly busy this month in taking their first steps with the local church. Some really beautiful images have been shared from all over Italy which just goes to show the commitment to celebrate the Season of Creation. 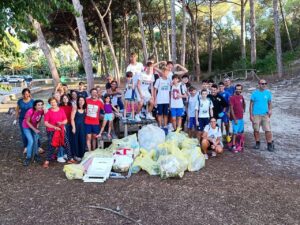 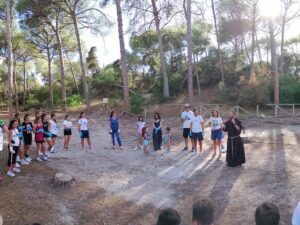 From those who celebrate the Day of Creation by walking (with the Diocese of Bari-Bitonto) to those who celebrate ecumenical and interreligious events (the Laudato Si’ Circle in Catania “Common House”), from those who collect waste (the Sassari Circle) to those who have discovered the secrets of the sea (“Dolce Sentire” the Naples Circle). To get a more complete picture of the vitality of the Italian network we recommend that you follow the  Laudato Si’ Movement Facebook Page,  in which all the main stories are shared.

In this link you’ll find the beautiful September Album of the Laudato Si ‘Movement with photos of the various events organized in Italy. We’d like to remind you to register all your events on the official website. That way your event will have a place on the world map!