Thousands of things have happened in the first days of the Season of Creation! 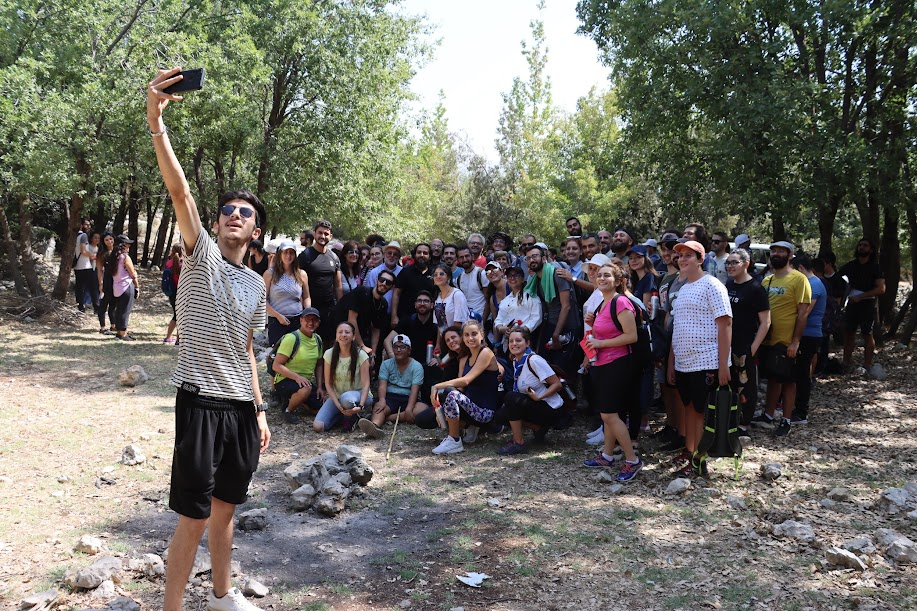 We have passed through the first stage of the Season of Creation 2022 and we are very excited by the number of events and celebrations that the global ecumenical family has held, each in its own style and particularity, but all equally committed to the care of the common home, united to “Listen to the voice of creation”.

What has happened? We summarize it in these paragraphs:

On September 1, the Time of Creation began with a prayer service in which leaders of different Christian denominations participated. On the same day, the 11th meeting of the World Council of Churches was held, and various leaders were present to speak about this ecumenical celebration.

In the Puguis forest in the Philippines, the diocese of Baguio celebrated an open-air mass to kick off its activities, while in Mendoza, Argentina, a new ecoparish was inaugurated.

CELEBRA: There is still time to organize an event with your community. Register here

From Assisi, Italy, the book “Vivi Laudato Si'”, written by Antonio Caschetto, Program Coordinator for Italy, was presented within the event “Il Cortile di Francesco” with the participation of Father Joshtrom Isaac Kureethadam, Head of the Office of Ecology and Creation of the Vatican’s Dicastery for the Promotion of Integral Human Development.

The bishops have spoken out! In Spain, the bishops’ conference has shared a message recalling the commitment to make a transition to the use of non-polluting energy and to achieve sustainable agriculture.

Archbishop Marco Tin Win, Archbishop of Mandalay, Myanmar, sent a video message to the community encouraging them to participate in the Season of Creation, as well as to their brother bishops, to respond to this call. .

DOWNLOAD: The Sunday Kit for your parish, a resource with Gospel reflections. 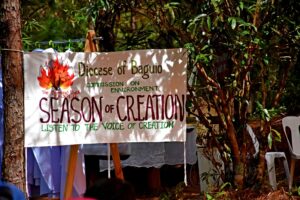 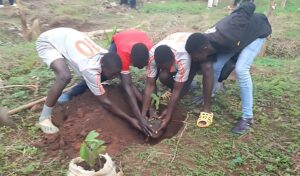 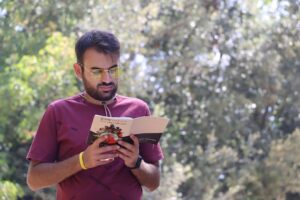 Organized by the Middle East Council of Churches and to listen together to “the voice of creation”, young people from different areas of Lebanon went for a walk in our common home. They played games, shared experiences and joined in prayer, welcoming the Season of Creation.

Also the Green Anglicans of South Africa held their celebration of the beginning of the Season of Creation, with a walk in the mountains and a special moment of prayer.

Follow the Laudato Si’ Movement on social media and find every Friday the MicroNews, a 60-second video report, in which we summarize what is happening in the Season of Creation.