We continue to mobilize worldwide for the care of creation 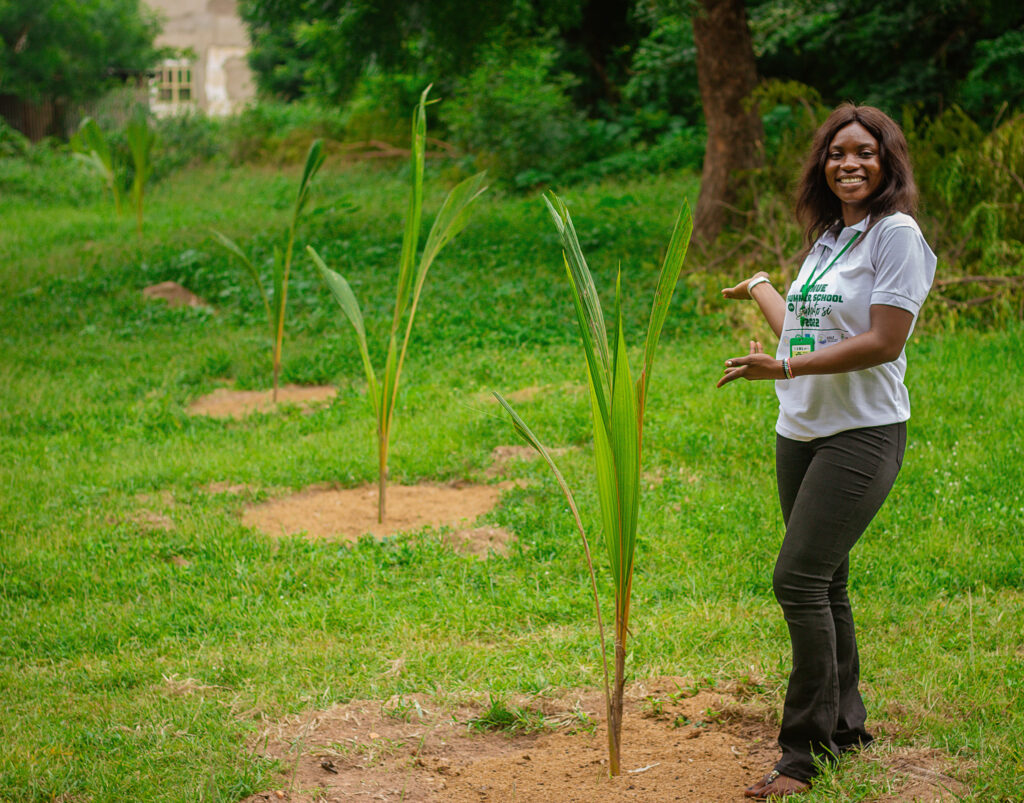 During the Season of Creation, Catholics continue to listen to the voice of creation, and adding events worldwide.

With the slogan “We care for our Common Home, we care for our Life”, a special day was held for the second consecutive year with the entire Primary Level of Padre Respuela School, in Argentina. Experiences such as plant observation, recycling activities and moments of prayer for our common home were shared. Approximately 500 people joined the invitation, including representatives of the Environmental Secretariat of the Municipality and representatives of a group of young environmental activists who contributed with their experiences.

CELEBRATE: There’s still time to organize an event with your community. Register here 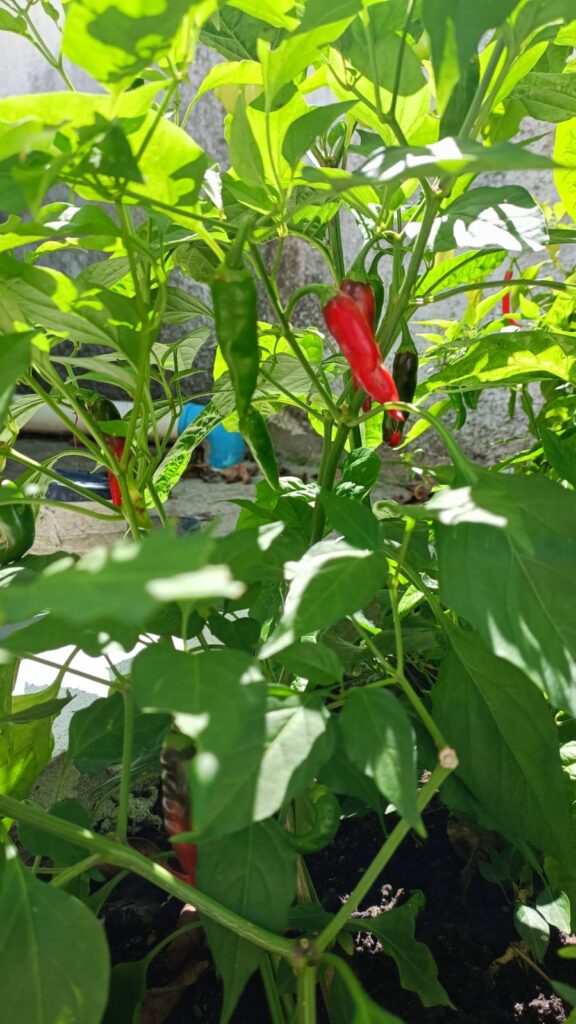 With the music of Roberto Carlos, the canticle of the creatures and community prayer, the Season of Creation was celebrated in Brazil. The harvest of the “Hortinha Laudato Si'” was donated to the Convivir Project. This Project is an initiative of the Mizael Montenegro Filho Social Center. It serves children in vulnerable situations in Brazil and continues to live the Season of Creation, accompanied by music. They concluded their event united in prayer for our Common Home, living a youth retreat for creation.

DOWNLOAD: The Sunday Kit for your parish, a resource with Gospel reflections

A Laudato Si summer day school was held in Nigeria at the Divine Mercy Minor Seminary Diocese of Makurdi, Nigeria, where 68 young people from Benue State received training on climate action and environmental sustainability. The Makurdi ‘Laudato Si’ summer school is considered the first summer school on the Environment, with the aim of echoing Pope Francis’ call for ecological conservation.

This is thanks to the support of the Global Initiative for Food Security and Ecosystem Preservation (GIFSEP) and the Resources and Planning Commission of the Diocese of Makurdi (RPC).

The Summer school began with an opening mass led by the Bishop of the Catholic Diocese of Makurdi, Reverend Wilfred Anagbe, who emphasized the importance of humanity’s stewardship of mother earth and all her resources.

From where are you living the Season of Creation?

Tell us about the events you are organizing with your community. 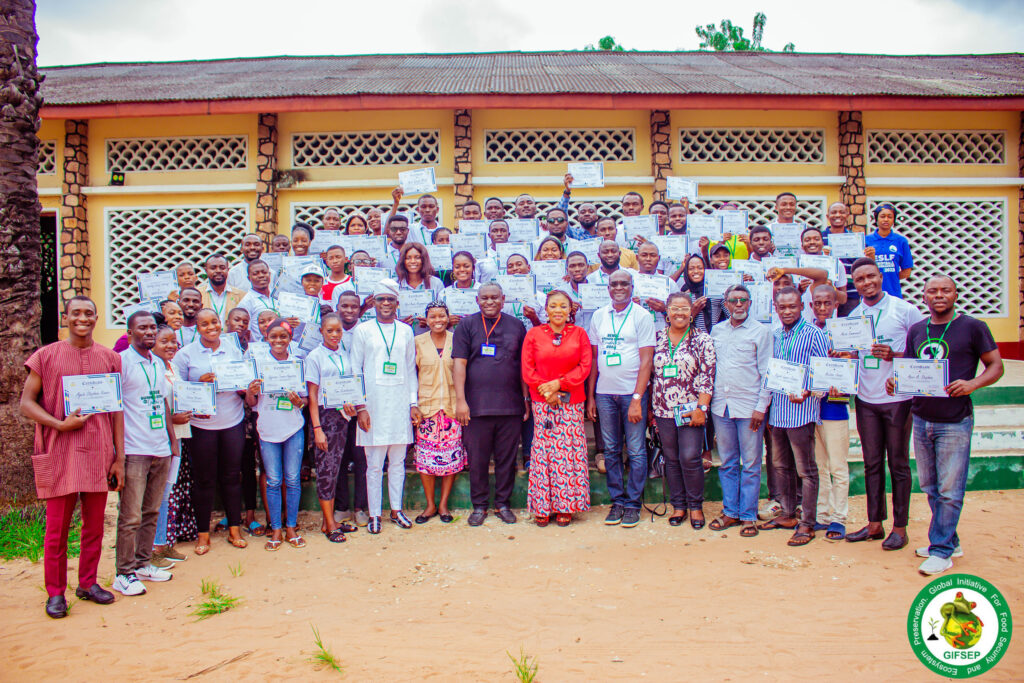