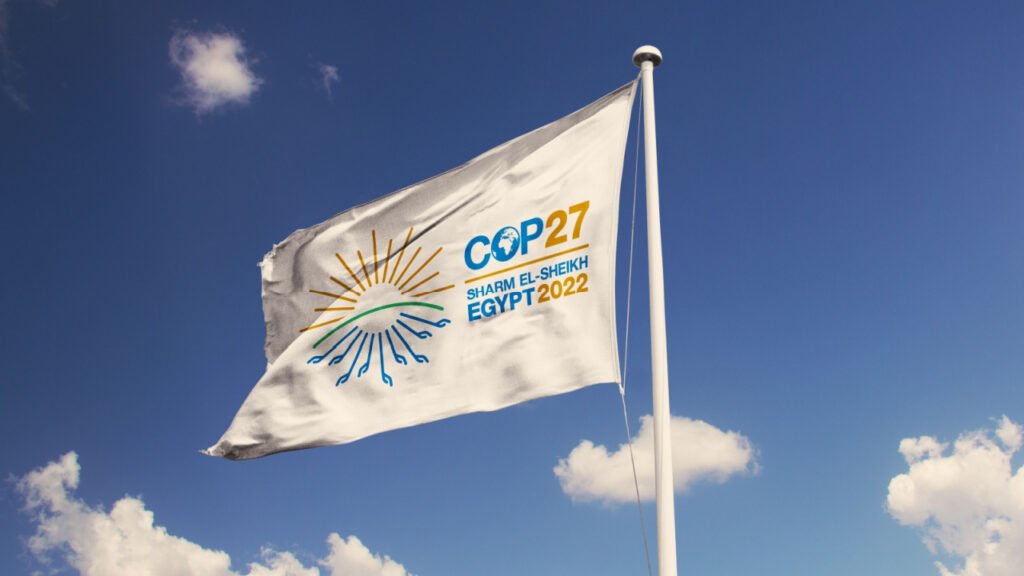 From November 6 to 18, the 27th United Nations Climate Change Conference (COP 27) will be held, during which Catholics will have a new opportunity to care for creation and reach an agreement for the world.

But what is COP 27, what is its history, and why is it so important?

The acronym COP stands for Conference of the Parties. The “parties” are the signatories to the United Nations Framework Convention on Climate Change (UNFCCC), a 1994 treaty with 197 parties (196 countries and the European Union). A year later, in March 1995, the first COP was held in Berlin, Germany.

The 2022 conference will be the 27th meeting of the Parties. This year, it is being held on the African continent, more precisely in the city of Sharm El-Sheikh, Egypt.

United Nations climate change conferences are among the most important international meetings in the world. Negotiations between governments are complex and involve officials from all countries, as well as representatives of civil society and the media.

What will happen in Egypt?

Following COP 26 in Glasgow and its “insufficient agreements”, this year we are seeking to accelerate action towards the goals of the Paris Agreement and the United Nations Framework Convention on Climate Change.

A delegation from the Laudato Si’ Movement will be present in Sharm el Sheikh, especially supporting the efforts of its members and partners, focusing on NDCs (Nationally Determined Contributions) and mitigation. In addition, they will present the film The Letter, to raise awareness of the encyclical Laudato Si’ and the efforts of Catholics to care for our common home.

Our common home and our common family are suffering. The climate emergency is causing rising seas, a warmer planet and more extreme weather.

It is devastating the lives of our poorest brothers and sisters. At the same time, biologists estimate that we are driving species to extinction at 100 to 1,000 times the usual rate. “We do not have that right” (LS 33). This November, countries will announce their plans to meet the goals of the Paris agreement.

Considering the various risks arising from the climate crisis, this conference is looking for countries to present ambitious emission reduction targets for 2030 (NDC), and to keep the temperature increase at 1.5 degrees, to reach zero by mid-century.

It is our responsibility as Catholics to raise the voices of the most vulnerable and advocate for them. It is necessary and urgent to work together to achieve these goals and turn ambitions into actions, accelerating collaboration between governments, businesses and civil society. That is why as Catholics we must raise our voices to care for our common home.