When was “ecological conversion” first introduced? 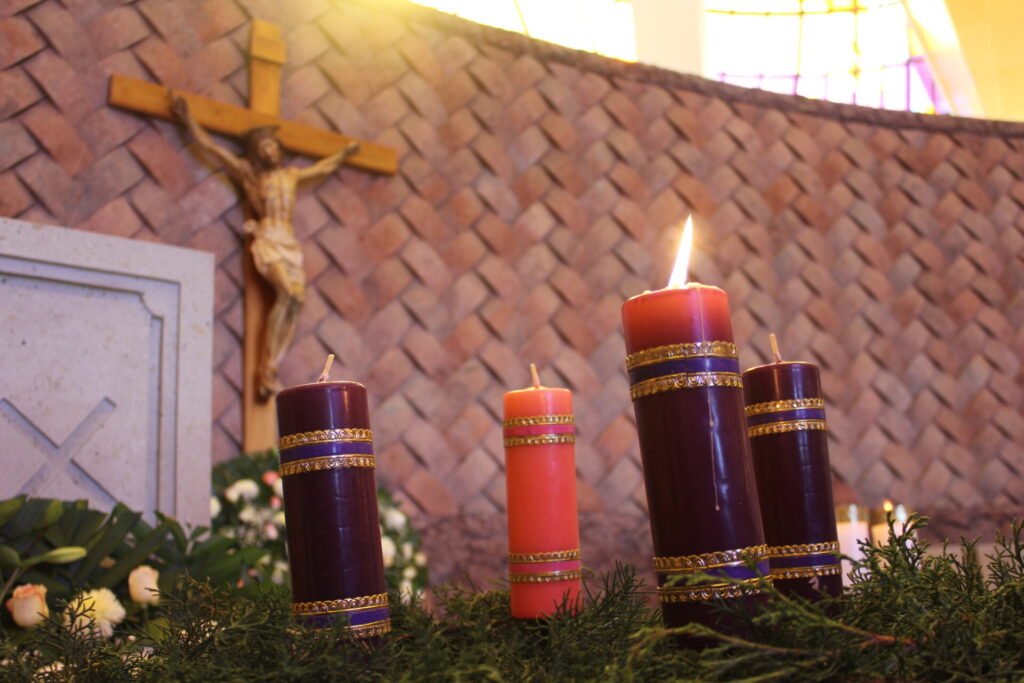 As stewards of creation, we are called to contemplate the beauty of the world and recognize our responsibility in preserving and protecting the Earth through which Christ is at work.

WATCH: In this excerpt from The Letter, Pope Francis talks about his own ecological conversion

In this first week of Advent, we are invited to “convert”. We invite you to reflect on our call to care for Creation, to respond to God’s call to be stewards of this earth that is our common home in which God himself chose to become incarnate and, as man, revealed to us his overflowing love. Just as He came to care for us and redeem us, we are called to care for the earth and rejoice that it too is redeemed by Him.

Take a moment to pray this week with the reflection proposed in Hozana for this first week of Advent.

In Hozana you will find a reflection, prayer and a call to action with the three challenges that Laudato Si’ Movement proposes to start living this Advent, while preparing your home decorations.

If you haven’t already done so, join Hozana to share this liturgical season with thousands of Catholics around the world.