A Laudato Si’ Movement organizer reflects on her work at COP15 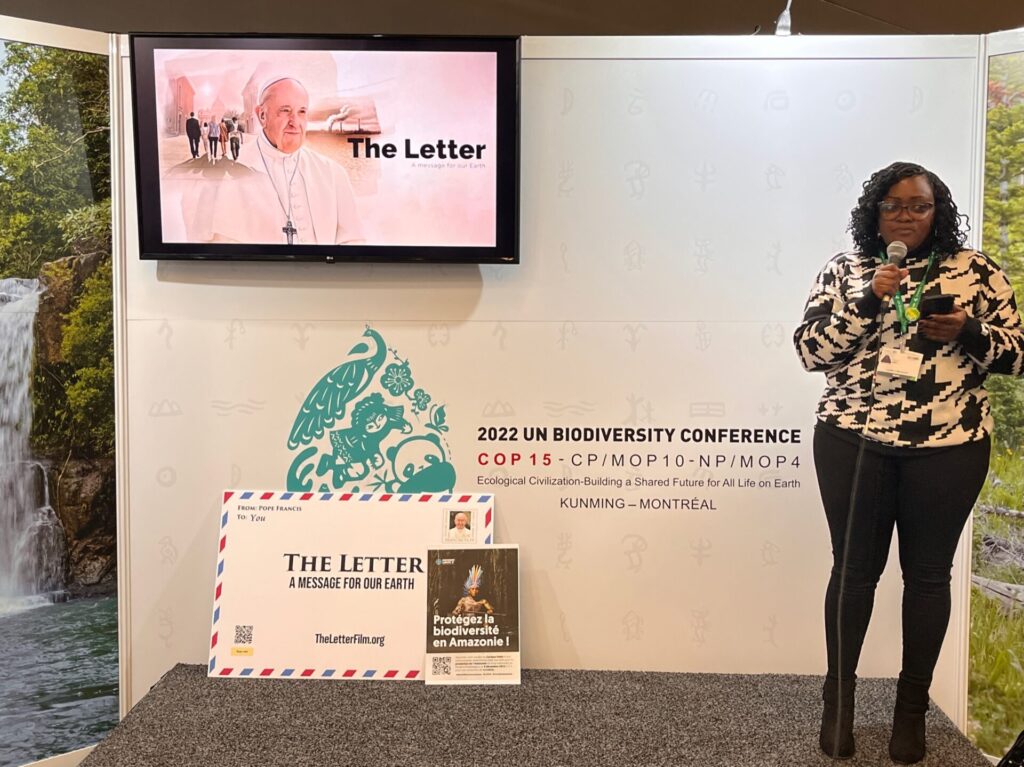 Caroline Kiiru, who dedicated the past two weeks to COP15, celebrates the call for biodiversity protection with joy.

After four years of delay, governments finally adopted an agreement that brings us into closer harmony with nature amid continuous scientific reports that humans are at the center of the globe’s sixth mass extinction.

Many of us in Laudato Si Movement (LSM) participated in this discourse under the push “No More Biodiversity Loss,” which aims to halt all actions that deplete biodiversity or at least protect 50% of land and marine ecosystems by 2030. Among many events and actions, I wanted to share my highlights with everyone on our blog.

Lifting up the Cry of the Earth and of the Poor: Our Moral Duty

We hosted this event at the Faith-Based Pavillion in the Action Zone in Montreal, Canada. With a range of speakers:

We discussed the links between biodiversity loss and climate change, leveraging the moral duty of addressing the climate crisis, and the inclusion of vulnerable voices. 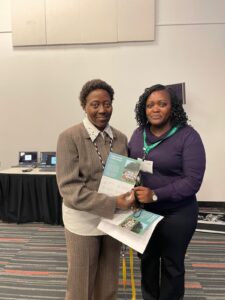 This concluded with the team handing over our petition to the Head of Kenya Delegation and Stephen de Boer, the Canadian Assistant Deputy Minister at Environment and Climate Change.

This was a key plank to the biodiversity campaign discourse, and highlighted the depleted state of our common home with a call for urgency amid negotiations.

We handed the petition to Elizabeth Mrema, the CBD Executive Secretary, during a bilateral meeting with faith-led organizations. She lauded faith organizations and asked them to ensure that they do not waiver in ensuring that they lift up the moral duty of all human beings to protect our common home.

Screening of The Letter at St. Jax Anglican Church 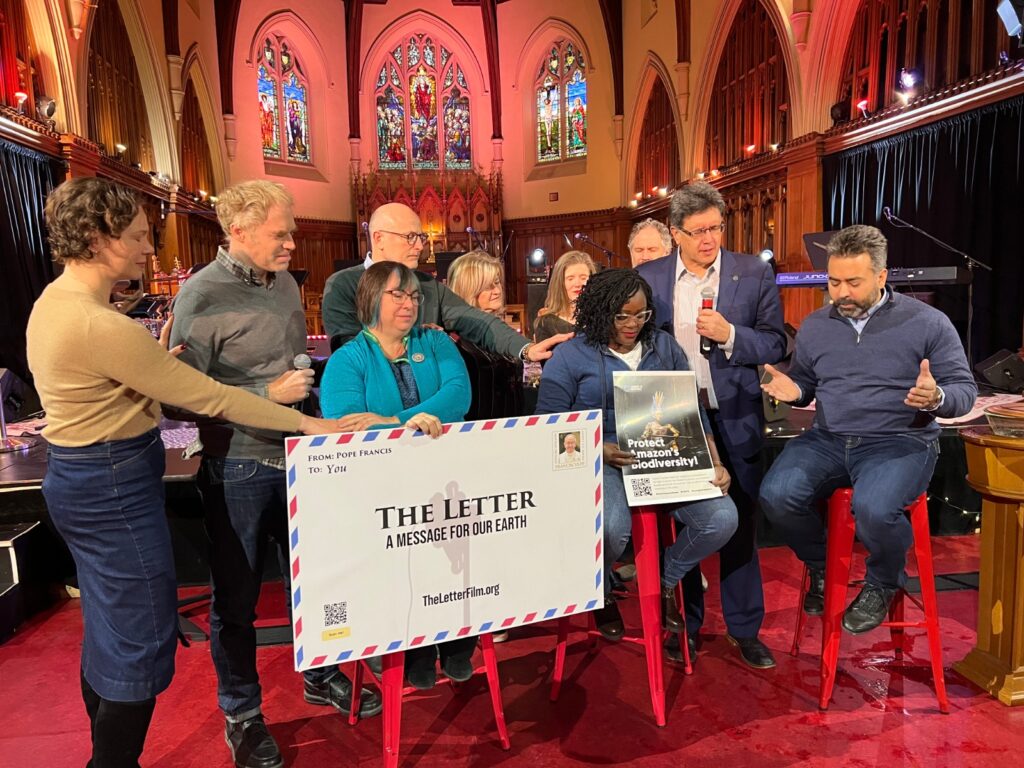 Participants at St. Jax deep in their faith after watching The Letter

We celebrated this screening as we explored the meaning of eco-conversion and revisited faith as a call to consciousness on how we interact with the environment and steward our earth. This was followed by the people’s march, which saw thousands of conservation leaders demand bold and ambitious actions from leaders at COP15. 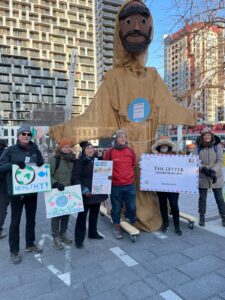 Caroline marching with The Letter among thousands demanding action.

The COP15 as a whole concluded with a deal that lays out a suite of 23 environmental targets across different countries. They have the next 8 years to hit these targets. In reflecting upon the last weeks, it is clear to me that it is time for all to act and enforce mechanisms that protect our common home.

Wow. I just watched it. I’m from Denver, Colorado and saw it on our local PBS channel. It brought tears to my eyes. God bless those that embrace our planet with such great reverence and that soldier on for the sake of humanity. Peace.