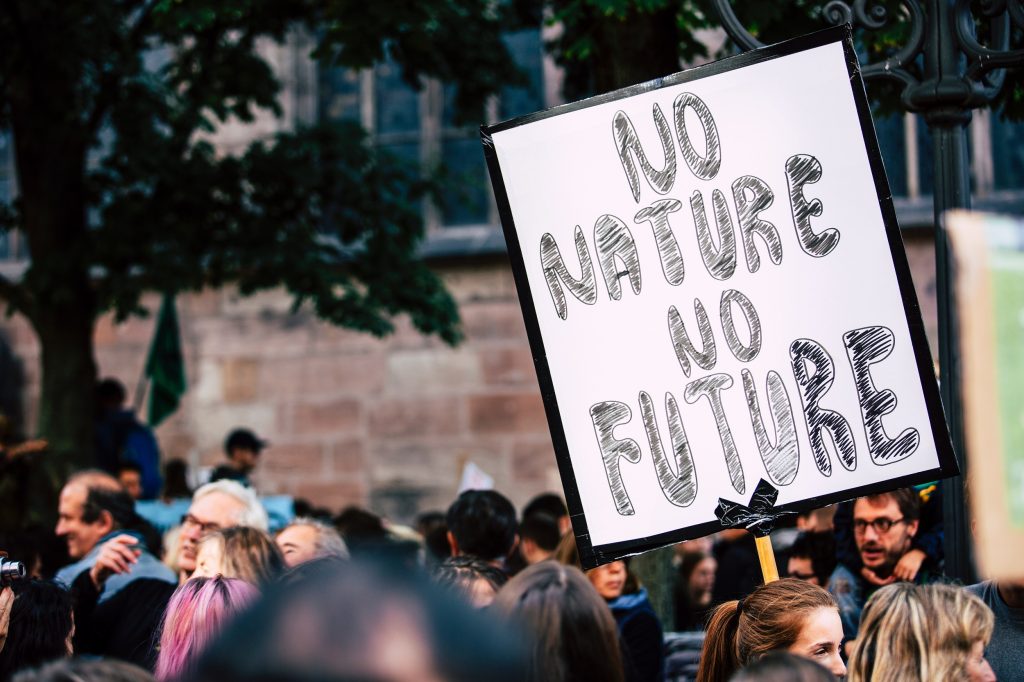 Brussels, 5th July 2022 – As the European Parliament prepares to vote tomorrow on whether to veto the Commission’s proposal for a Complementary Climate Delegated Act  (CCDA) during its plenary session in Strasbourg, CIDSE, the Jesuit European Social Centre (JESC) and the Laudato Si’ Movement express their preoccupation and call on legislators to preserve the integrity of the EU Taxonomy and the entire EU climate leadership by rejecting this proposal.

The EU Taxonomy is a precious tool that will help shift billions from fossil fuels to sustainable activities in order to meet the Green Deal goals. Unfortunately, the current content of the Complementary Climate Delegated Act (CCDA) is a matter of concern for the said organisations, who work to promote a truly ecological transition responding to both the “cry of the Earth and the cry of the Poor”, in accordance with the Laudato Si’ Encyclical. As it stands, this Act would undermine the achievement of the global climate targets of the Paris Agreement and the EU targets to reduce emissions by 55% by 2030, and mark a worrisome setback on the realisation of a truly ecological and just transition

The criteria used by this Delegated Act to classify gas and nuclear energy as “green” is misleading. Nuclear power is a socially, environmentally, and economically unsustainable energy source because it cannot deliver a fair and long-term transition. In addition, the urgency of climate change makes any investment in new fossil gas infrastructure incompatible with limiting global warming within 1.5°C degrees (International Energy Agency, Net Zero by 2050, May 2021). The European Commission itself (Impact Assessment SWD(2020) 176 final) concluded that to achieve the EU’s 2030 emissions reduction target, fossil gas consumption in the EU would need to decline by 32-37% by the end of this decade.

Classifying gas and nuclear energy as “green” is also not consistent with the advice of scientific experts from the EU Platform on Sustainable Finance and the Technical Expert Group. This threatens the credibility of the taxonomy. Such criteria have also been established without respecting the required democratic process: the European Parliament has not been duly consulted by the European Commission ahead of the publication; the Commission also refused the Parliament’s demand to conduct an impact assessment on the effects of the Delegated Act and has not engaged in public consultations. This could lead to a breach of EU law. In its current text, the Delegated Act is incoherent with the objectives of the REPowerEU Plan aimed at ending the EU’s dependence on Russian fossil fuels.

This Delegated Act will bear negative effects on the most vulnerable households in Europe and will further extractivism and exploitation of natural resources. Labelling as “green” power and heating generated by fossil gas and nuclear power plants will give investors carte-blanche to continue in a “business-as-usual” mode. Fossil gas is nowadays the main cause of the energy crisis in Europe and its price is only expected to increase, turning unaffordable for poorer households.This will shift the burden of reducing GHG emissions to future generations and to other regions in the world. EU policies should not harm the development objectives of partner countries in the Global South; the EU must urgently decrease its consumption and ease pressure on the extraction of natural resources from the Global South, freeing up resources for the development of the crucial renewable energy sector, infrastructure and energy access.

This position also resonates with the vision of many  Christian organisations who have decided to divest from fossil fuels during the last years, they represent 35% of all divestment commitments globally and today 30 more faith institutions announce divestment from oil and gas companies.