Climate migrants and refugees exist, too 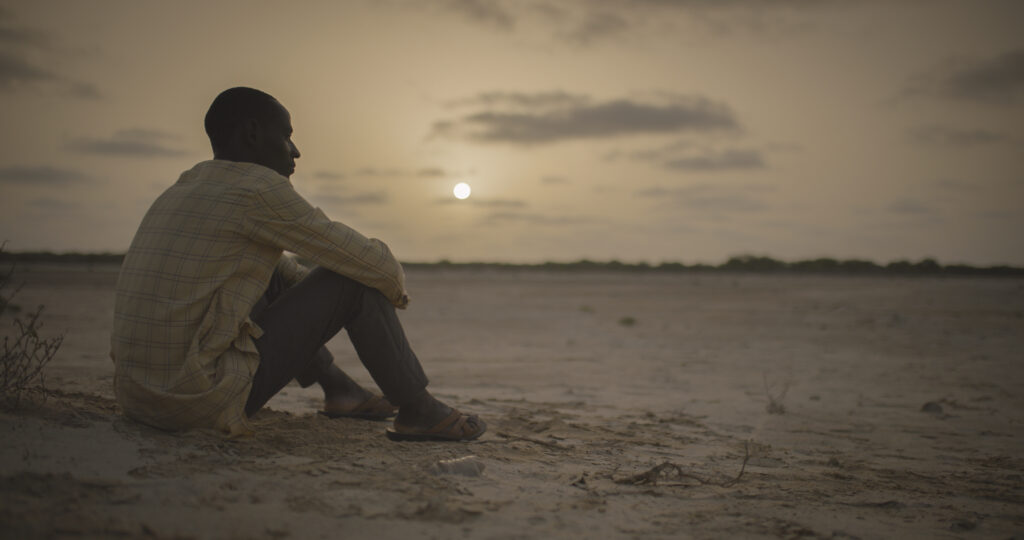 “Building the future with migrants and refugees” is the theme chosen by Pope Francis for the 108th World Day of Migrants and Refugees (WDMR), which this year will be celebrated on Sunday, September 25.

In his message, the Holy Father mentions that “building with” means recognizing and promoting the contribution of migrants and refugees to this work of construction, because only in this way will it be possible to build a world that guarantees the conditions for the integral human development of all.

LISTEN: What the Pope has to say about migrants and refugees

The causes of migratory movements are many and varied: wars, poverty, lack of work, religious persecution… There are also climate migrants, and Arouna Kandé is one of them. 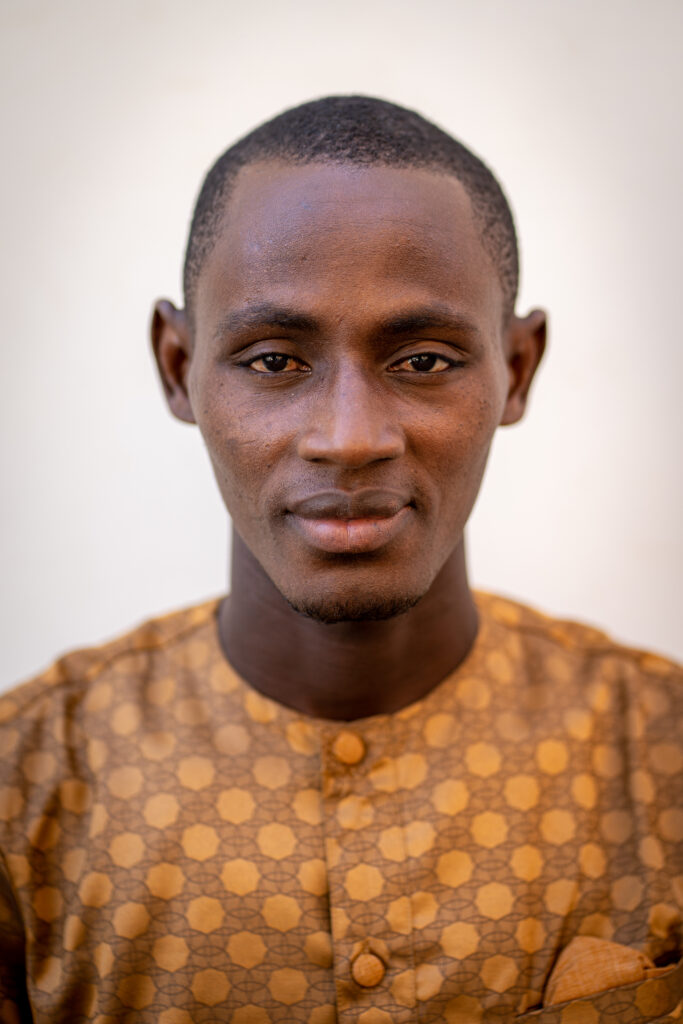 Arouna Kandé, one of the protagonists of The Letter

Arouna grew up in a farming family in the Kolda region of Senegal, where nearly 80% of the population lives in poverty. Harsh droughts in the region and increasing deserts made it unviable for people to stay there, and at the age of 8 Arouna’s family sent him to the coastal city of Saint-Louis, where he lived in an orphanage.

The young Senegalese grew up there, but in recent years Saint-Louis is slowly being consumed by rising seas and the strongest storms often wash away homes and businesses. With growing deserts in the east and rising waters in the west, Senegal is being suffocated by the planetary crisis.

Many young people in this country have no choice but to risk emigrating to Europe and, tragically, often die along the way. Arouna has dedicated his youth to helping children in the orphanages of Saint-Louis seek better options, and to the sustainable development of Senegal.

This young man is one of the protagonists of The Letter, the film that the Laudato Si’ Movement, in collaboration with the production company Off the Fence and several Vatican Dicasteries, will release on October 4th. Save the date and stay tuned to our channels for more information.

“The presence of migrants and refugees represents an enormous challenge, but also an opportunity for cultural and spiritual growth for all. Thanks to them we have the opportunity to get to know the world and the beauty of its diversity better.” -Pope Francis.