‘I have a moral responsibility to act’ 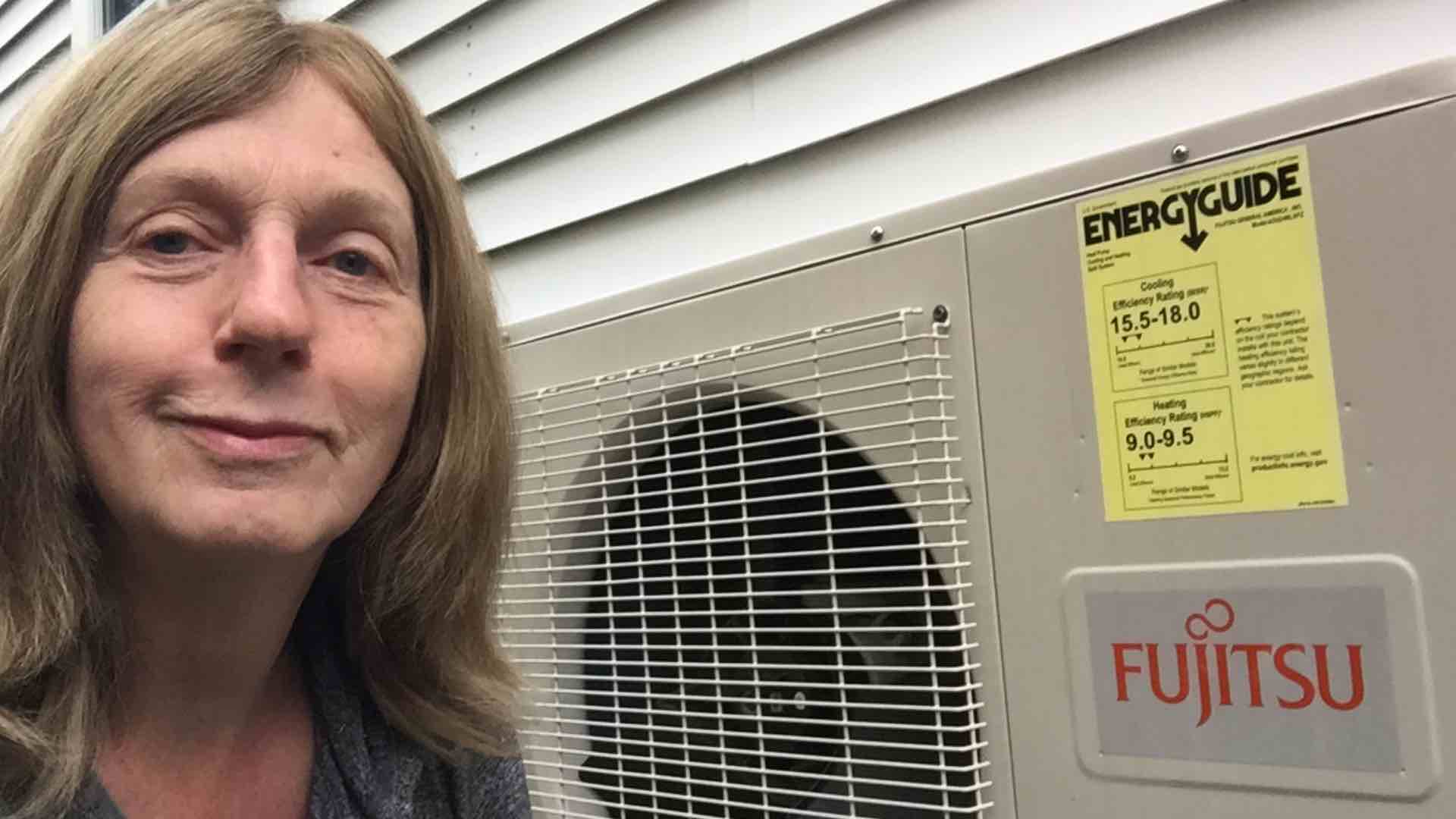 I have a moral responsibility to act because of the climate crisis, and because of my wealth, inheritance, and privilege I have to do much more, much quicker than many others are able to do. The true costs of the use of fossil fuels are that others are paying with the impact on their lives from climate disasters and their health from industrial pollution.

I’ve already done much of what I can at a personal living level. I’ve electrified my utilities and turned off the gas, I use public transportation, I’m not flying, and I’m living a simple lifestyle.

I don’t want others to feel guilty because they have not done these things, or to say that I’m better than others, but knowing what we know about the climate and the urgency of the situation, there has to be a significant change in the way we live.

For me these changes have not been a hardship or a sacrifice, I grew up on a farm in England in the ‘50s and ‘60s, so self-sufficiency and frugality are normal for me.

I live in a condo, the first floor of a triple decker in Jamaica Plain in Boston. These are the things I have already done:

Personal changes are not enough, so I am doing what I can in other areas. I have spoken up at meetings about new buildings in the neighborhood, asking that nothing new should be built with gas utilities, but at the very least the ability to electrify should be built in.

I’ve done a little bit of activism with organizations like Boston Climate Action Network, Mothers out Front, and Extinction Rebellion. But my focus is on my parish and trying to do more climate justice work there.

For several years, I have been organizing volunteers in my local park to grow fruit, vegetables, and herbs that are free for anyone to harvest, to create pollinator gardens, and to help with beautifying and maintaining the park (Southwest Corridor Park in Jamaica Plain). I’d much rather be in the dirt with plants, than working with technology and computers, which is what I did for most of my working life.

I organize my street with a group list of almost 300 people and put on events like block parties, and street wide yard sales. Being connected to a neighborhood, knowing people and being involved is important to me.