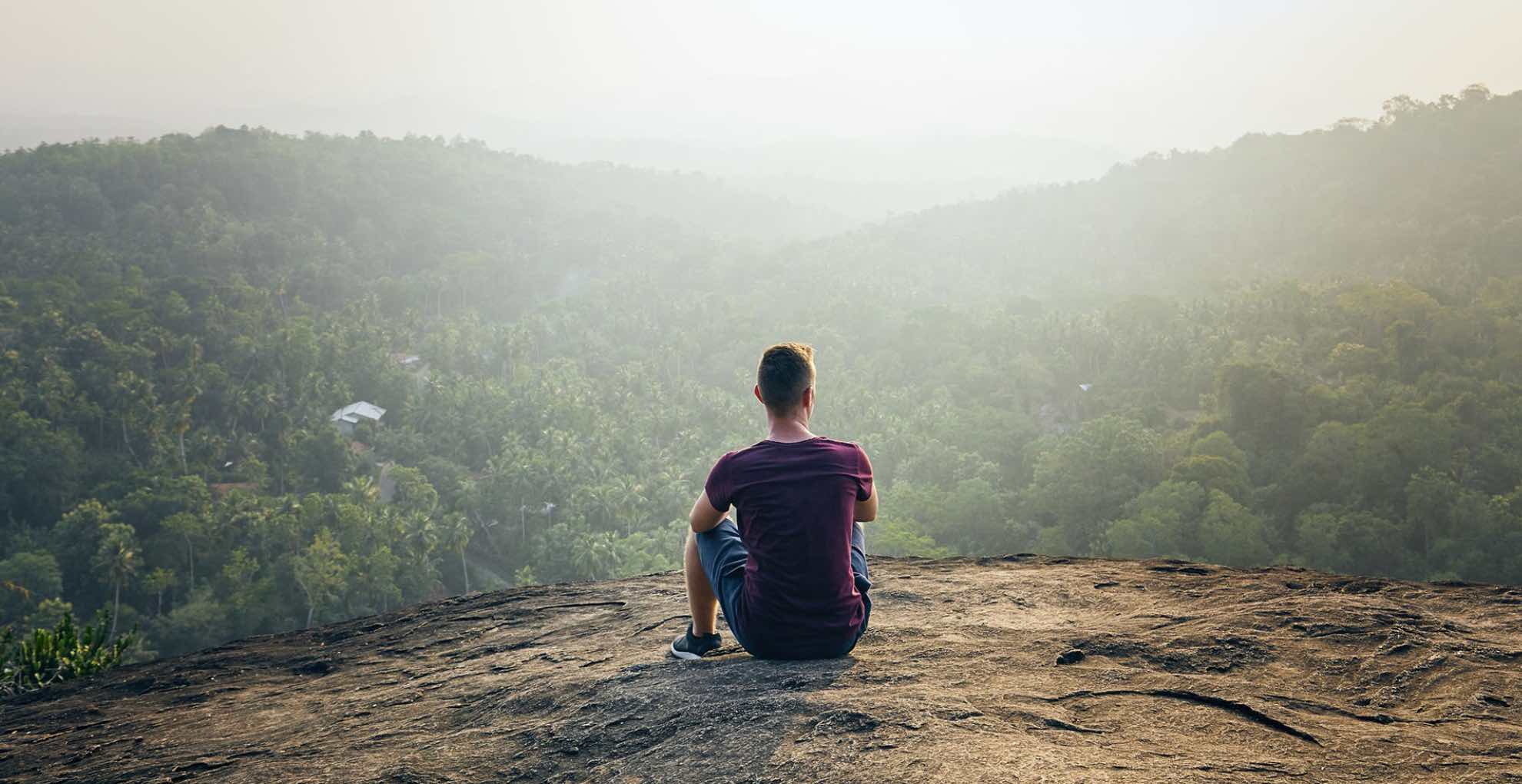 Saturday, 15 January 2022, marks our seventh anniversary as a movement, and I’d like to take this opportunity to reflect on what was a momentous occasion last year, when the Global Catholic Climate Movement became the Laudato Si’ Movement.

Lots of reasons were mentioned in the statement and testimonials to explain why our members discerned that Laudato Si’ Movement was the right name.

Laudato Si’ inspired the movement’s foundation in 2015, a few months before the encyclical (and its title) were released. Laudato Si’ has continued to be the cornerstone of our key initiatives (LS Animators, LS Week, LS Circles, etc).

Members mentioned how our work was much broader than climate, as we’ve always been guided by Laudato Si’s more holistic approach of “care for our common home,” with “ecological conversion” and integral ecology at its core. People also shared how Laudato Si’ is much more than an encyclical, as it ultimately is about the Franciscan worldview of communion with all Creation that is the source of everything we do. And so on.

In fact, during the many dialogues and consultations of the synodal discernment process, it was remarkable to see so much consensus about those points, which led the movement to land on Laudato Si’ Movement as its new name. Regardless of membership type – member organizations or grassroots members as LS Animators – or region, participants prayerfully discerned that LSM was the name that best represented us.

But there was one key point about the LSM name that nobody mentioned. One key attribute of the new name that none of us noticed. One key feature that I now feel is the best possible reason to adopt this beautiful name.

Namely, that the very expression “Laudato Si’ Movement” is a wonderful embodiment of the “Contempl-Action Paradox” (also known as the Slow-Fast Paradox) that characterizes us, a paradox that has been a source of reflection for years. The words “Laudato Si’ Movement,” standing side by side, are an invitation to engage in both prayerful “contemplation” of God’s Creation and bold “action” for God’s Creation.

The ones who helped us understand this were our good friends Cardinal Michael Czerny, a key Laudato Si’ champion at the Vatican and beyond, and Ray Kancharla, a Laudato Si’ Animator from India.

During the celebratory event to announce the new name, “Cardenalito” Czerny shared some wonderful reflections that shed light on the huge symbolism of this name. He started by saying:

That’s something we were well aware of. In fact, in our statement announcing the name, we wrote something similar: “The word ‘movement’ not only means a group of people, but also connotes action; a group of people ‘moving’.” We’re all about action. Bold action.

Then came a beautiful addition by Cardinal Czerny, one we hadn’t thought about:

“This name is a prayer… When we name the movement now, every time we name it, we’re saying a prayer. Laudato Si’. Praised be the Creator.”

What a mind-blowing realization. The name itself is a prayer! A prayer of praise, flowing from the contemplation of the beauty of God’s Creation, as St. Francis did. Such a profound insight.

And immediately afterwards came the icing on the cake. A comment was posted on the YouTube event livestream that read:

“​Laudato Si’ Movement is both PRAYER and ACTION.”

This brief comment by Ray Kancharla, a very committed Laudato Si’ Animator from ​​the Diocese of Vijayawada in India, summarized Cardinal Czerny’s insights with remarkable clarity. Prayer and action. Contemplation and action. Together.

After so many years of reflection about the Contempl-Action Paradox, we ended up adopting a name that encapsulates and embraces that very paradox. Without us realizing. Yet another beautiful surprise of this synodal discernment process, and yet another reason to double down on our commitment to Contempl-Action.

On one hand, ​“we need to slow down” (LS 114) to break with the frenetic “rapidification” (LS 18) and destructive consumerism that permeates contemporary life. Only then will we be able to notice the sacredness of Creation and practice a contemplative “ecological spirituality” (LS 216), that habit of praying with nature that is at the core of the “ecological conversion” that is so desperately needed.

Only then will be able to emulate St. Francis in singing “Laudato Si’ mi Signore” – “Praised be you my Lord” – as the spontaneous response to the magnificent beauty of God’s Creation. Ranging from outdoor prayer services during the Season of Creation all the way to eco-spirituality practices as the Laudato Si’ Chaplet, there is a lot we can do to reconnect with Creation and praise our common Creator.

We’re quickly approaching various tipping points, if we haven’t crossed them already, which require us to do more and do better. Ranging from advocacy efforts, such as the fossil fuel divestment campaign, to further ambitious action within the Church via the Laudato Si’ Action Platform, we all must do more now. The fact that we announced our new name last year on Earth Overshoot Day was a highly symbolic reminder of the urgency of the planetary crisis we face.

So, in a nutshell, our new name invites us to embrace Contempl-Action. Both things go hand in hand, complementing each other, the same way as inhalation-exhalation for breathing and sound-silence for music. Our new name requires us to be “Contempl-Activists.”

Thank you, Cardinal Michael and Ray, for this precious insight. A truly precious gift to the LSM family. Laudato Si’!

Tomás Insua is Co-Founder and Executive Director of the Laudato Si’ Movement, working to help the Catholic Church turn the Laudato Si’ call into bold action for climate justice. He was previously a Fulbright Scholar at the Harvard Kennedy School, served in the UN Climate Secretariat helping prepare the COP21 climate summit, worked for Google in Latin America and Southeast Asia, and had a leadership role in a Catholic organization working in the slums of Buenos Aires. He completed a Master’s degree in Public Administration with a concentration in climate policy at the Harvard Kennedy School and a Master’s degree in Public Policy at Universidad Torcuato Di Tella. He grew up in Buenos Aires, where he had his spiritual home with the Franciscan friars, and lives in Rome with his wife, Vicky.

Thanks Tomás. Blessings to you!! See what you started?? 😉

Fascinating, Tomas. A new name, a new year, a new opportunity. Thank you!

Beautiful and rich reflection, Tomás. Thank you. It leaves me pondering how I am balancing contemplation and action at this critical time in our history. Happy Anniversary and Happy New Year–may this be the best yet!

‘ Conremplaction’ a new word that means a new way at this new beginning of this new year.

As a Sustainable and Community Development Practitione who became a Laudato Si’ Ambassador since the Laudato Si’ since it’s first publication and a volunteer and long standing Laudato Si’ animator, I sincerely commit to this new action and the promotion thereof.

Wishing every LSM member – staff, board, animators, and all others a new year where nothing will stand in the way of accomplishing interconnected contemplation.