The first screening of The Letter for COP27, centering climate “as an issue of justice and equity” 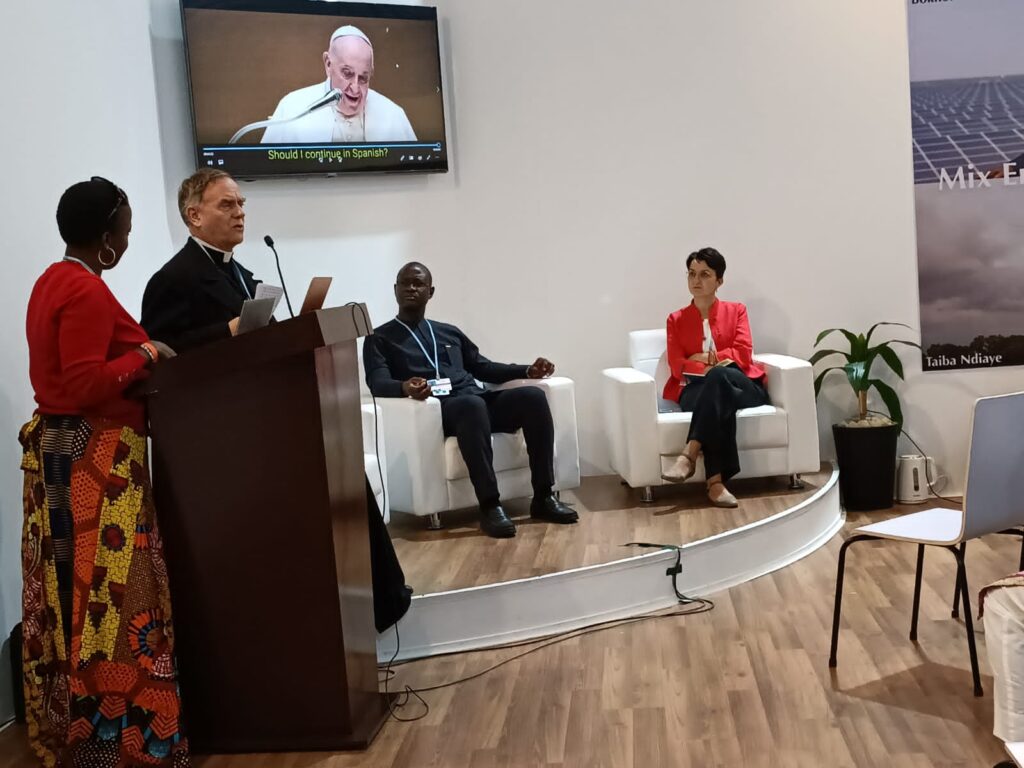 Pope Francis’ words from The Letter echo on the screen as delegates discuss the climate crisis’ impact on Africa.

A diverse number of delegates headed to the Senegalese Pavilion at COP27 on Thursday, 10 November, to attend a screening of the film The Letter under the theme “The cry of the earth and the cry of the poor” during the Egypt-hosted conference as governments debate the disproportionate burdens of climate devastation in the global south when wealthier countries burn fossil fuels.

The screening sparked reflection from Archbishop Nicolas Henry Marie Denis Thévenin, the Apostolic Nuncio to the Arab Republic of Egypt. “It’s a message of hope. It’s not a message of sadness,” said Archbishop Thévenin while acknowledging the challenging events of today. “Many people are trying to find solutions, but we need clear minds in order to follow them and ratify them.” 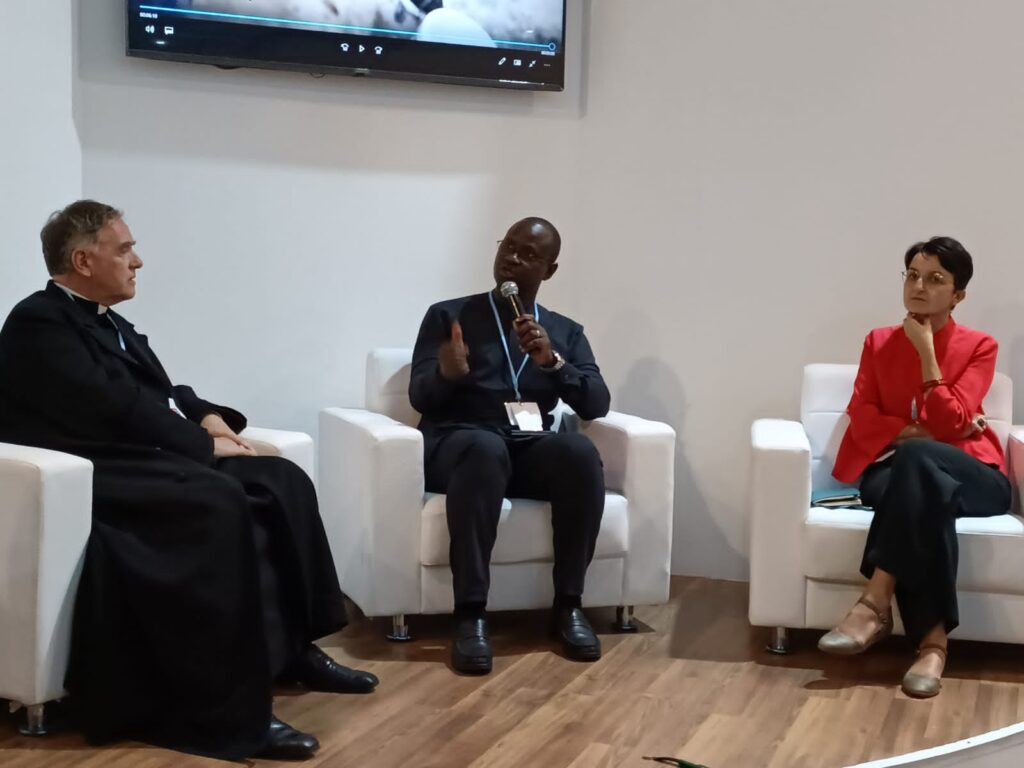 “It is important for films like this to show the impact of climate change on not just people, but people of faith,” emphasized Baba Drame, Director for Climate Change in Senegal. Drame also noted it was also important to show that Africa is not responsible for the climate crisis, and the impact is getting worse. 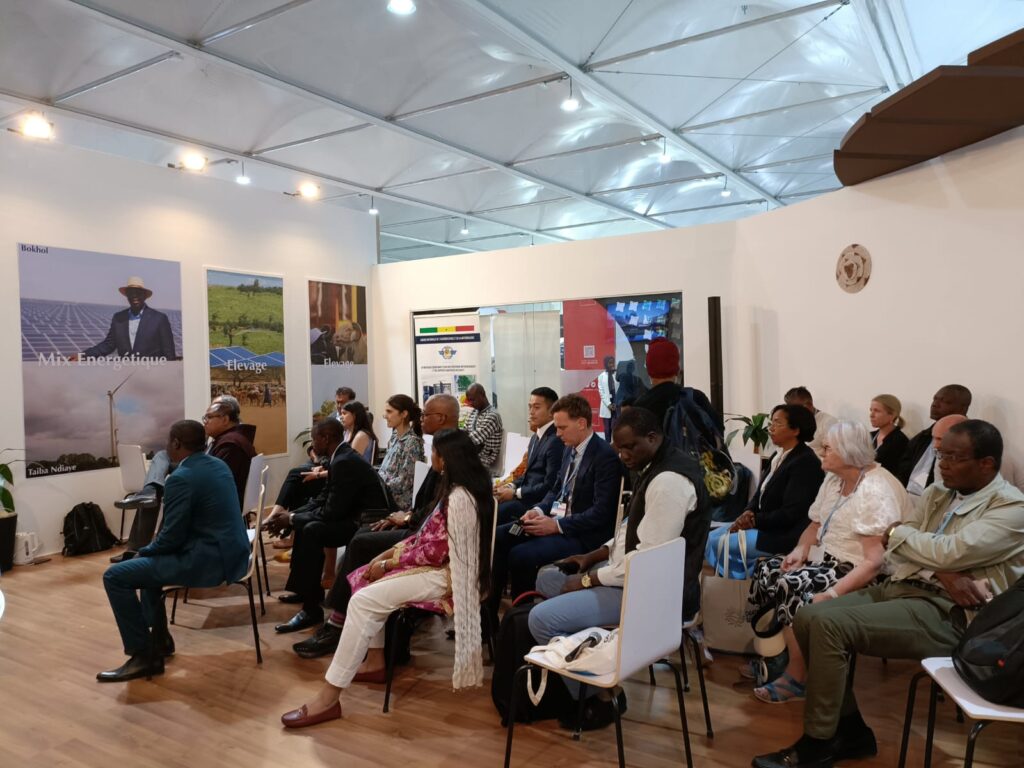 Following scenes from the film, including the story of Senegalese climate refugee Arouna Kande, delegates across countries and cultures listened attentively in their seats to other experts amid the commotion of the pavilion hosting a number of events at COP27.

For Chiara Martinelli, who has more than 15 years of working experience in the development cooperation sector, the story of Arouna and the message of The Letter must go beyond all people of goodwill and faith and must be on the screens of European leaders invested in the fossil fuel industry. Europe, Martinelli reminded the audience, must not see Africa as a place to obtain more fossil fuels, but a place to support a just transition.

One of the final questions asked at the event included “Will the COP27 deliver on its promises?” While the above leaders pondered this question with rich perspective, the event concluded with a teaser of The Letter. These minutes of the film, although brief, instilled its own compelling response to the question: the COP27 must deliver if we are to listen to the voice of the poor.