This was the Laudato Si’ Global Encounter: prayer, action and experiences 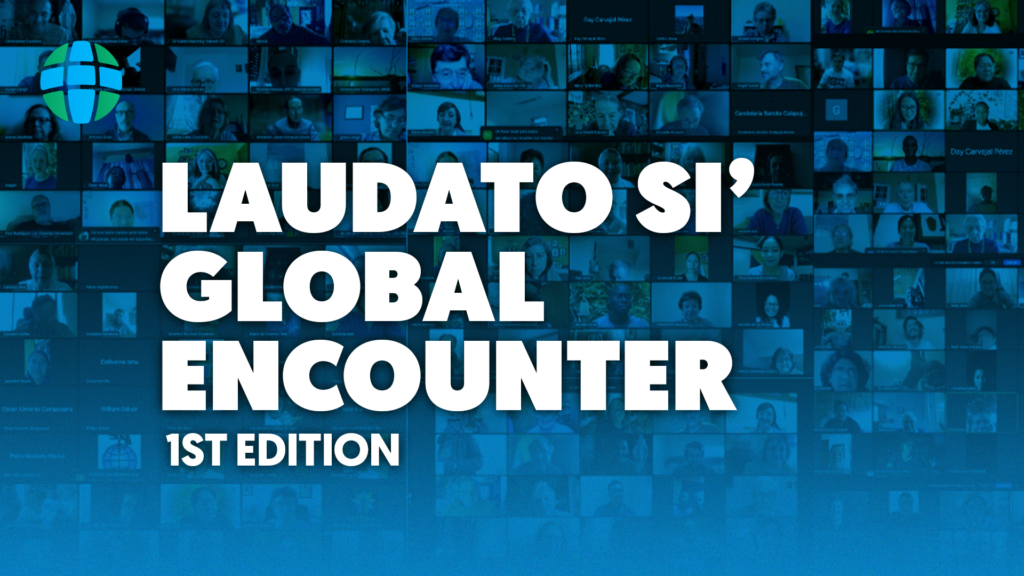 The purpose of the meeting was to discuss how we are building the future of the planet, and the challenges that lie ahead. The moderator was Marianne Comfort, justice coordinator of the Sisters of Mercy of the Americas and co-chair of the World Council of Members of the Laudato Si’ Movement.

WATCH: The full event is in English, with automatic subtitles in other languages

Representatives from around the world shared the activities developed during the Season of Creation in their regions. Salesian Sister Maria Lucia Siragusa, animator of animators in Italy, explained and showed an interactive video about the activities in the different regions of Italy.

Afterwards, Silvia Alonso, member of the Environmental Pastoral Team of the Diocese of San Isidro, and representing the Argentina Chapter, spoke about the activities in conjunction with the advocacy team, particularly in reference to the Vaca Muerta oil company and its environmental problems, and called on governments to act accordingly.

John Din, national coordinator of the Philippine chapter, also spoke about the Season of Creation, highlighting the celebration of the second Sunday of October, a day dedicated to Indigenous people. He also highlighted the joy experienced by the Philippine chapter in finally celebrating in-person activities after the years of pandemic.

There were also moments of prayer and reflection, with the participation of Sister Immaculate Tusingwire, Medical Mission Sister and Animator of Animators in Malawi; Ann Marie Brennan, from the Christian Life Community of the United States; and Deacon Alirio Cáceres Aguirre, member of the World Council of Members of Colombia.

Representatives of the LSM secretariat had a space to present different projects being worked on at the global level, such as the recent release of The Letter, the film on Laudato Si’, the upcoming COP27 and COP15, and the synodality process that LSM is undergoing, which continues its journey.

Relive the moments of this encounter by watching the video here