Why do Catholics care about native peoples? 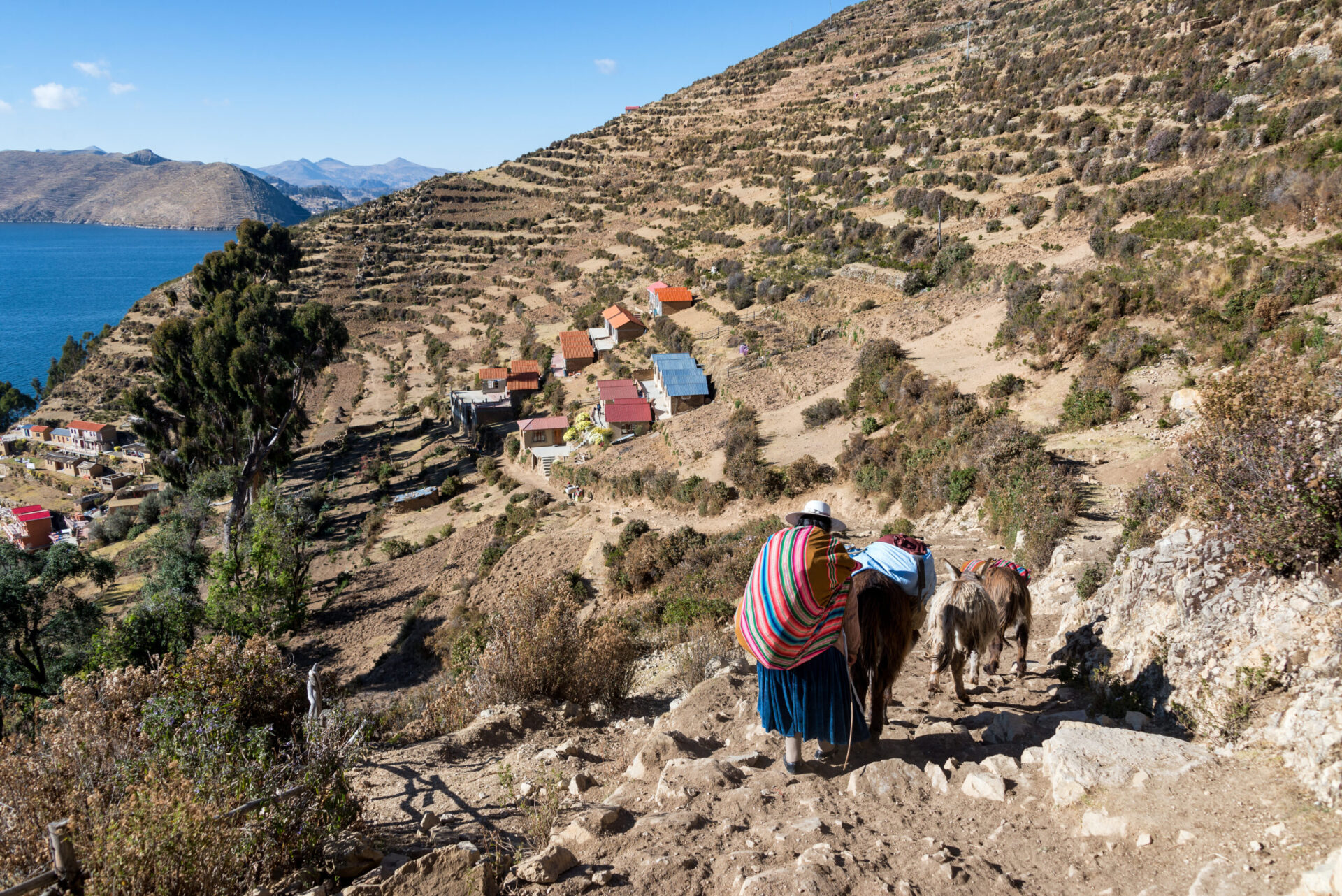 What is behind the relationship between the Vatican and indigenous peoples? In recent years, leaders of the Catholic Church – such as Pope Francis himself – have been criticized for dialoguing with indigenous communities and even participating in their celebrations. What is the point?

What is Jesus’ heart like, and on whom does he fix his gaze? On the “least” of our world. On the International Day of the World’s Indigenous Peoples, we want to reflect on these questions.

Jesus defended the “least of these,” even from his own religious group, from the scribes and Pharisees, who questioned him about his association with “sinners” and “pagans”. Jesus accompanied those who lived day by day with injustices that left them hungry, thirsty, homeless, naked, sick or imprisoned.

In recent years, the Church, present in rural and indigenous communities, asked for support from religious and civil authorities to stop the disappearances and killings that were happening in these lands by unknown agents, which later, thanks to investigations by journalists -also threatened to death- revealed that they came from multinational companies or politicians linked to them.

That is to say, when the indigenous families realized, with the help of Catholic missionaries, that they were being plundered, losing land or rivers, suffering water and air pollution, affecting their health and economy, when they began to denounce and defend themselves, they soon received death threats, kidnappings, torture or death itself.

But the Catholic missionaries realized that these indigenous communities were not only suffering from economic losses, they were also suffering spiritually… why?

It happens that these communities – better called natives – do not see nature as natural resources, but feel a sacred responsibility, because it is for them the Common Home: the home of so many species, including the human one, and also of the divine spirit that is present in the community through it. Some of these beliefs such as ” Good Living” are already better known in Latin America.

This humility and spirituality calls for the attention of Catholics, recalling Catholic saints who also proclaimed the presence of Christ in God’s Creation and his passion in creatures, since “He is the image of the invisible God, the firstborn of all creation, for in him all things were created, in heaven and on earth, visible and invisible” (Colossians 1:15).

Is it not our job just to evangelize them? So many Catholic missionaries tell their testimony: they have learned more from the native peoples than they expected, their relationship with God’s creatures, even the smallest, moves and challenges them, a life in which “everything is a free gift” and therefore does not align itself to the violent economic aims of big business: ending in an ‘indigenous holocaust’.

Thus began a process in the Vatican to understand the original peoples, whom we had taught so much but also from whom we continue to learn so much, especially in this ecological crisis that the planet has been experiencing since the beginning of Industrialization.

This process was the “Pan-Amazonian Synod” which concluded in the document “Dear Amazonia”, mediated by REPAM (Pan-Amazonian Ecclesial Network), which had been constituted with the same purpose of serving the missionaries who suffered injustice, dispossession, terror and death together with the native peoples.