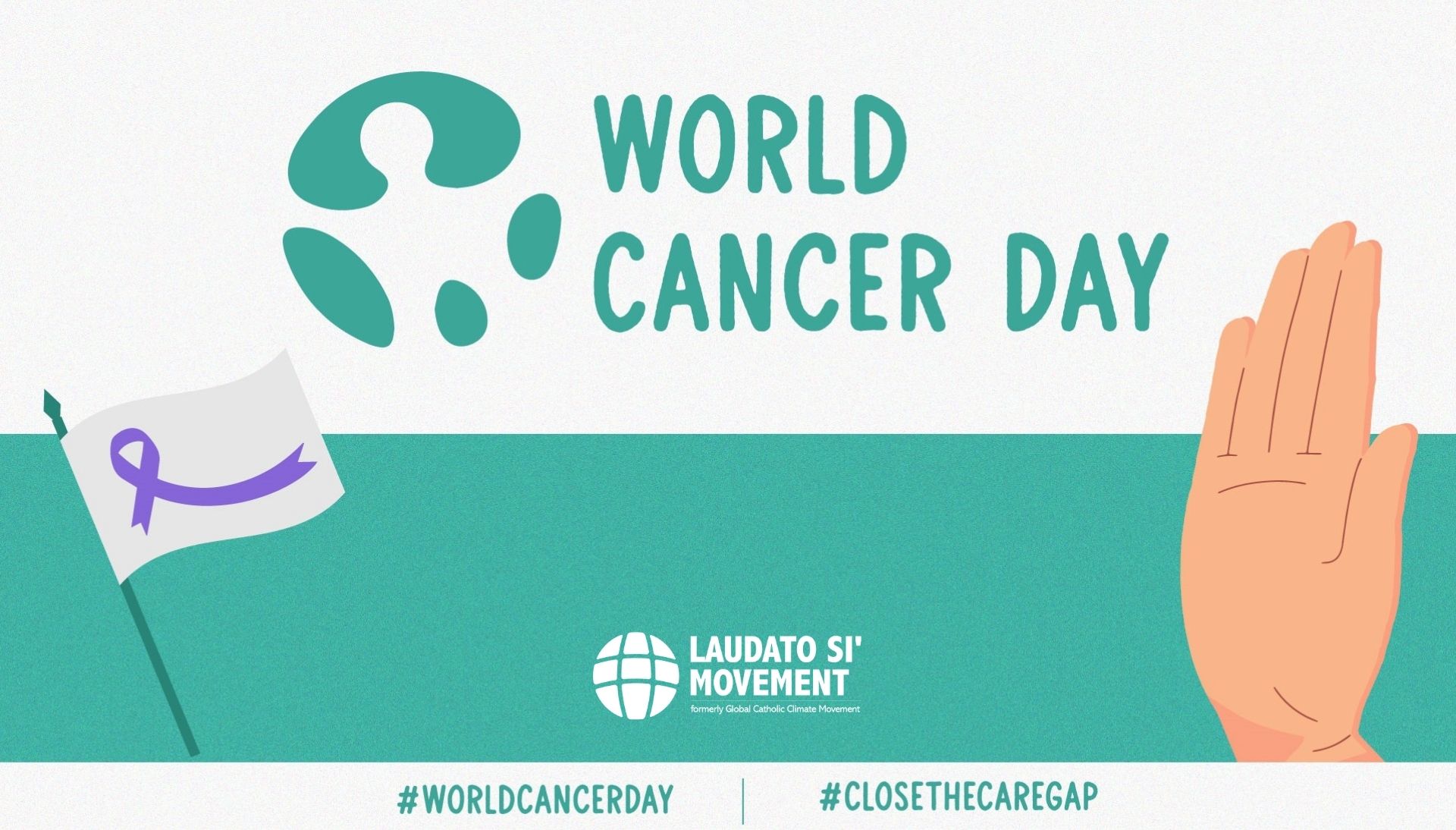 The heavy pollution of air and water has significantly influenced the increase in cancer in various parts of the world. In particular, the areas affected by extractive, agricultural and industrial activities suffer the consequences, with bone cancer being three times higher, along with respiratory problems. In addition, the use of agrochemicals in rural areas also considerably harms the health of the inhabitants.

Quoting Pope Francis in Laudato Si’, “Some forms of pollution are part of people’s daily experience. Exposure to atmospheric pollutants produces a broad spectrum of health hazards, especially for the poor, and causes millions of premature deaths” (LS 20).

Furthermore, the Pontiff is concerned about access to drinking water, “particularly […] the quality of water available to the poor. ” greatly affected by “certain mining, farming and industrial activities” (LS 29).

Christina Leaño, associate director of the Laudato Si’ Movement, said: “We must urgently stop extracting from God’s creation. Millions of people are dying every year because of air pollution and fossil fuels. We join Pope Francis in prayer and action for the end of the fossil fuels era.”

One way to act locally is by participating in the 2022 Laudato Si’ Animators program, in order to form communities aligned with the Laudato Si’ message willing to make a real change in favor of our common home.

In the case of air, components such as sulfur dioxide, ozone, CO2 and fine particles are highly polluting and are present especially in large cities. According to the Léon Bérard Center this means 7 million premature deaths a year in the world.

This problem is also present in drinking water. Substances such as arsenic, one of the 10 chemicals that the WHO considers to be of most concern for public health, nitrate, fluoride or chlorine, are often found in particles in drinking water.