What Catholics can’t miss at COP27 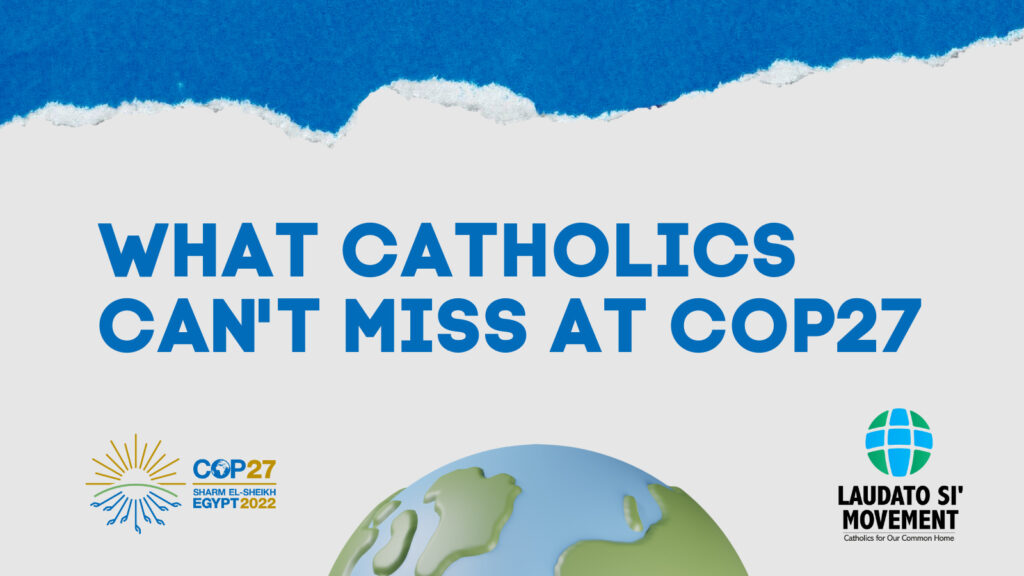 A delegation from the Laudato Si’ Movement will be present in Sharm el-Sheikh, especially supporting the efforts of its members and partners, focusing on NDCs (Nationally Determined Contributions) and mitigation. In addition, they will present the film The Letter to raise awareness of the encyclical Laudato Si’ and Catholics’ efforts to care for our common home.

Why should Catholics care about COP 27?

Our faith demands that we care for God’s creation and for the most vulnerable, who are being devastated by the destructive climate crisis.

Two of the fundamental principles of Catholic Social Teaching are directly related to the climate crisis: the preferential option for the poor and vulnerable and care for God’s creation. The ecological crisis and climate emergency are destroying God’s creation and our poorest and most vulnerable brothers and sisters are suffering the most, despite having little to do with the greenhouse gas emissions that cause the crises.

Saints and popes have made it clear for centuries that as Catholics and people of faith we must care for God’s creation. As early as the 12th century, St. Hildegard of Bingen said, “The Earth sustains humanity. It must not be harmed; it must not be destroyed.”

On a more practical, everyday level, the climate crisis affects us all in the form of warmer temperatures and more extreme weather, which, according to scientists, are more common on a warmer planet Earth. And it is clear that we must take greater and better care of our Earth.

Which Laudato Si’ Movement members are participating in the COP? 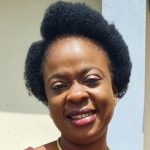 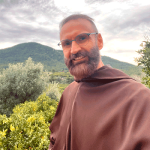 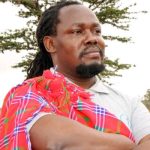 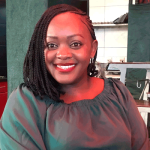 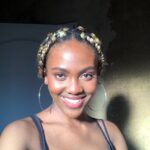 Which events will take place?

A screening of the film The Letter will take place at the Government of Senegal Pavilion, and there will also be a panel discussion with the participation of Card. Pietro Parolin, Secretary of State of the Holy See, Vanessa Nakat, the COP’s most prominent young climate activist, and Yeb Saño, Vice-Chair of the LSM Board and Executive Director of Greenpeace Southeast Asia.

Attendees will include COP 27 negotiators from the global South with a particular focus on mitigation, loss and damage, financing and adaptation.

This event will take place at the University of Arizona pavilion, located in the Blue Zone of COP 27. Speakers will include Card. Ambongo, Archbishop of Kinshasa and Vice President of SECAM (African Catholic Bishops), Vanessa Nakat, the COP’s most prominent young climate activist, and Yeb Saño, Vice Chairman of the LSM Board and Executive Director of Greenpeace Southeast Asia.

Attendees will include COP 27 negotiators from the global North with a particular focus on mitigation, loss and damage, financing and adaptation.

Under the key messages of The Letter film, the documentary video exhibit will include a compilation of videos from direct witnesses and victims of loss & damage, human rights violations, environmental refugees and the global south sharing their experiences; followed by a message targeting the global north and a promotional segment.

With the theme “Climate and Biodiversity Justice from a Faith Perspective: What’s Next?”, a round table will be held to discuss how to approach the issues of Climate Change (CC) and Biodiversity Collapse (BC) from the perspective of the Social Doctrine of the Church, with the example of the film The Letter.

In the Tutankhamun Room of the Blue Zone at COP 27. This event will be broadcast on Laudato Si’ Movement’s YouTube and Facebook channels.

This event will be held at the Climate Action Stage Innovation Zone, at the Tonino Lamborghini Hotel, and is aimed at the general public, especially young people and believers. There will also be a round table discussion with specialists.

The event will ensure that a beautiful and emotionally engaging film, aimed at raising awareness of integral ecology, will touch the hearts and minds of COP 27 negotiators and delegates.

We should live by example to other faiths denomination in advocating for climate justice and pay for losses and damages.