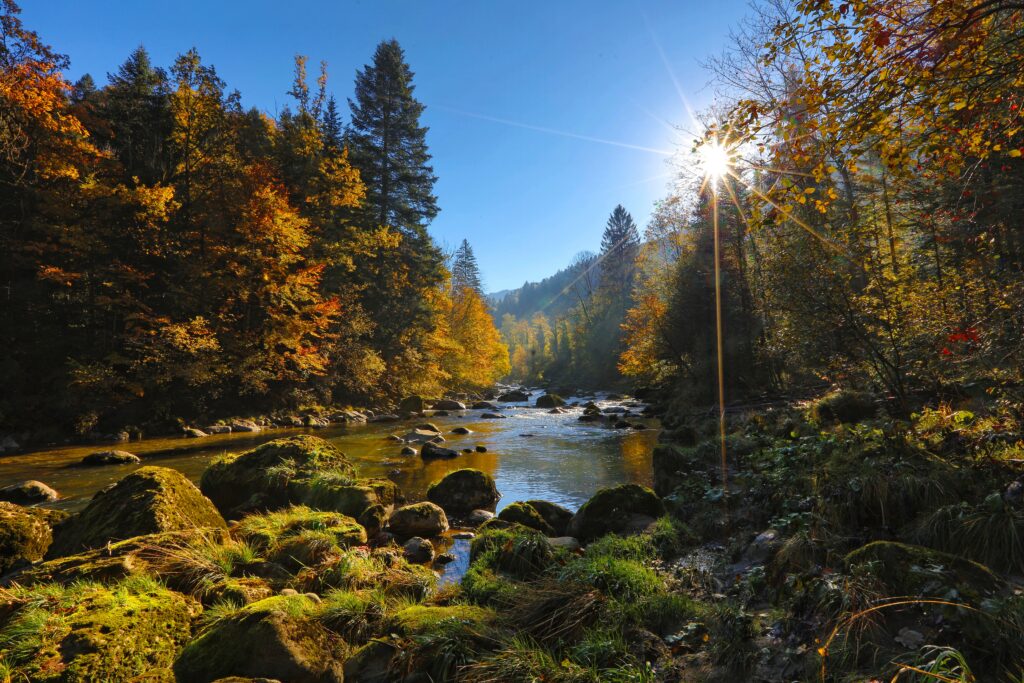 Billions of people rely on wild species for food, medicine, energy and clean water. They are especially critical for the livelihoods of vulnerable people and Indigenous communities, who depend on them for subsistence, income and cultural needs.

The natural world is disappearing at an unprecedented rate. One million plant and animal species now face extinction, many within decades, and 60% of terrestrial wildlife populations have been lost in the last 50 years. Rainforests throughout the world are being cleared at a rate of four football fields per minute.

As the populations of living species decline and disappear from habitats around the world, there is a decrease in genetic variety and living biodiversity within species, within ecosystems and within geographical regions. This can have significant consequences for humans, who are dependent on the services provided by intact ecosystems.

Temperatures are already higher than the pre-industrial baseline and experts have stated that keeping within the 1.5-degree target would only be possible with drastic cuts to greenhouse gas emissions.

This was highlighted by Cardinal Michael Czerny SJ, Prefect of the Dicastery for Promoting Integral Human Development, who stated, “The planet already is 1.2 degrees hotter, yet new fossil fuel projects every day accelerate our race towards the precipice. Enough is enough. All new exploration and production of coal, oil, and gas must immediately end, and existing production of fossil fuels must be urgently phased out.”

He also stated that there must be a just transition for impacted workers into environmentally sound alternatives,  as stated in the proposed Fossil Fuel Non-Proliferation Treaty which holds great promise in enhancing the Paris Agreement.

Echoed by the Holy Father, Pope Francis, he called for halting the depletion of the environment. “In the name of God, I ask the great extractive industries – mining, oil, forestry, real estate, agribusiness – to stop destroying forests, wetlands, and mountains, to stop polluting rivers and seas, to stop poisoning food and people.”

These sentiments amplify the recently published statement by SECAM calling for urgent action to deliver an ambitious post 2020 global biodiversity framework for all.

Ahead of the 15th Conference of the Parties (COP15) to the UN Convention on Biological Diversity (CBD) in Montreal, Canada, we invite everyone – governments, Indigenous Peoples and local communities (IPLCs), environmental organizations, businesses and others – to work together and make the world better for all by addressing the climate crisis.