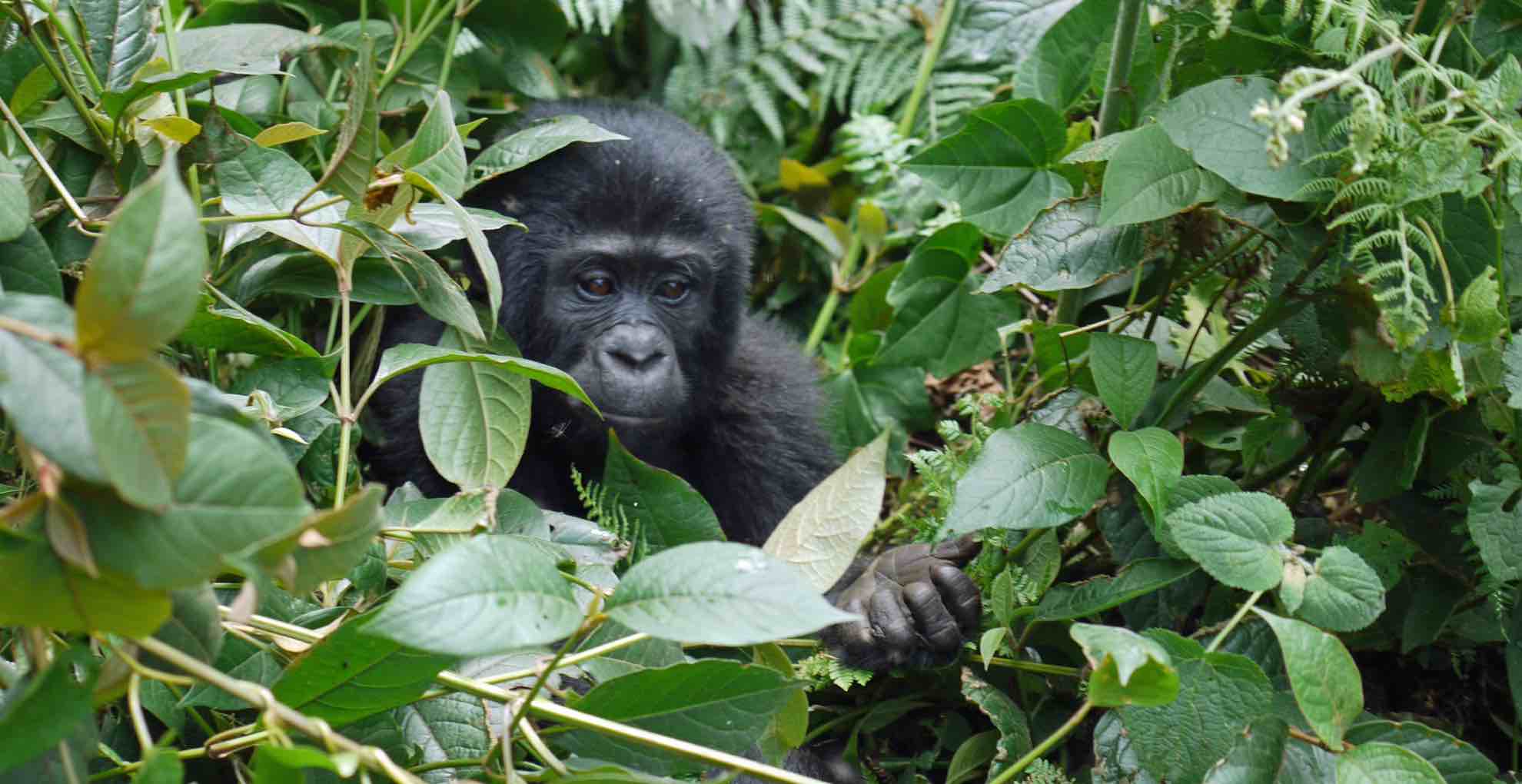 To: Dr Elizabeth Maruma Mrema, Executive Secretary of the Convention on Biological Diversity, Excellencies of different States, Ministers and Honorable Guests, Ladies and Gentlemen present at this Fourth meeting of the Open-ended Working group on the Post -2020 Global Biodiversity Framework.

Our common home, the Earth, is suffering “because of the irresponsible use and abuse of its goods” that we humans have inflicted on it through practices that have and are depleting the Earth’s goods.

Furthermore, the science is clear: an extractive, unsustainable economy is causing the climate emergency and biodiversity crisis, which is destroying God’s creation and harming the most vulnerable among us, those who have done little to cause the crisis, the poor and the Earth.

In line with the scientific evidence, Pope Francis reminds us: “The climate is a common good, belonging to all and meant for all. At the global level, it is a complex system linked to many of the essential conditions for human life. A very solid scientific consensus indicates that we are presently witnessing a disturbing warming of the climatic system.”

Holy Father has further said this about the climate crisis: “It creates a vicious circle which aggravates the situation even more, affecting the availability of essential resources like drinking water, energy and agricultural production in warmer regions, and leading to the extinction of part of the planet’s biodiversity … Things are made worse by the loss of tropical forests which would otherwise help to mitigate climate change.”

State of the Congo Basin

The latter is the case for the vast forest of the Congo Basin. It is the second-largest tropical rainforest on Earth. It is an incredibly rich and diverse ecosystem that provides food, fresh water, shelter, and medicine for millions of local and Indigenous Peoples and is home to critically endangered wildlife species.

Despite all of these, it is under threat from a variety of fronts driven by human activity:

Unsustainable and illegal logging in the Congo Basin forest — by both big and small companies — is leading to deforestation, destruction of wildlife habitat, diminished resilience to the climate crisis, and damage to local communities.

We have seen undue pressure on Earth’s goods that increase tension and fosters conflicts. In the Congo forest alone, dozens have died. Additionally, there have been several documented human and environmental rights abuses in the region.

One key thing to note is that the Congo biome not only contributes to the Earth’s health but works together with other biomes like Amazon; the Congo supports the equilibrium of our Sister, Mother Earth.

We know that destroying even a quarter of our remaining untouched lands or polluting the oceans would remove the critical necessary carbon sink that is – without any cost to society – helping us avert the worst effects of a runaway climate crisis.

Ahead of Pope Francis’ visit to Congo, we acknowledge these issues that deplete our Earth and want to make clear our agreement with Pope Francis that “we have no such right” (LS 33) to destroy biodiversity.

Today, we strongly urge all our brothers and sisters to understand that we humans are uniquely created in God’s image and likeness and are called to exercise responsible stewardship over creation on behalf of our loving Creator.

It is in this spirit of faith strengthened by Church teaching that we implore all of us to play our individual roles in protecting our home. May we be committed to growing in solidarity, communion, and friendship.

We pray that God will continue to bless every effort that goes into making this world a better place. May God bless the deliberations, and may they be ambitiously fruitful.

Bishop of Mthatha and First Vice President of SECAM